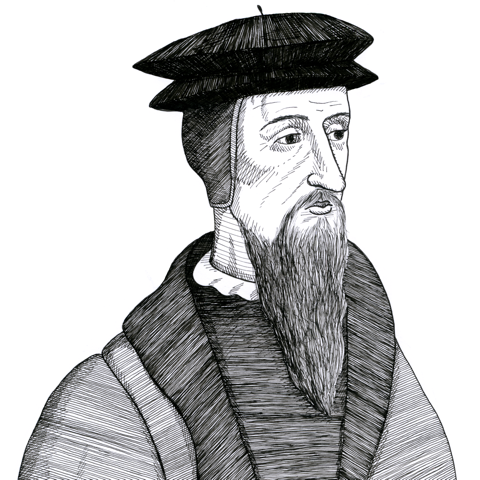 John Calvin (1509-1564) was one of the most important Protestant reformers of the sixteenth century. A theologian and ecclesiastical statesman, he wrote one of the most influential books of Protestantism, The Institutes of the Christian Religion. The ideas advanced in this work became the basis for the church and state Calvin would create in Geneva.