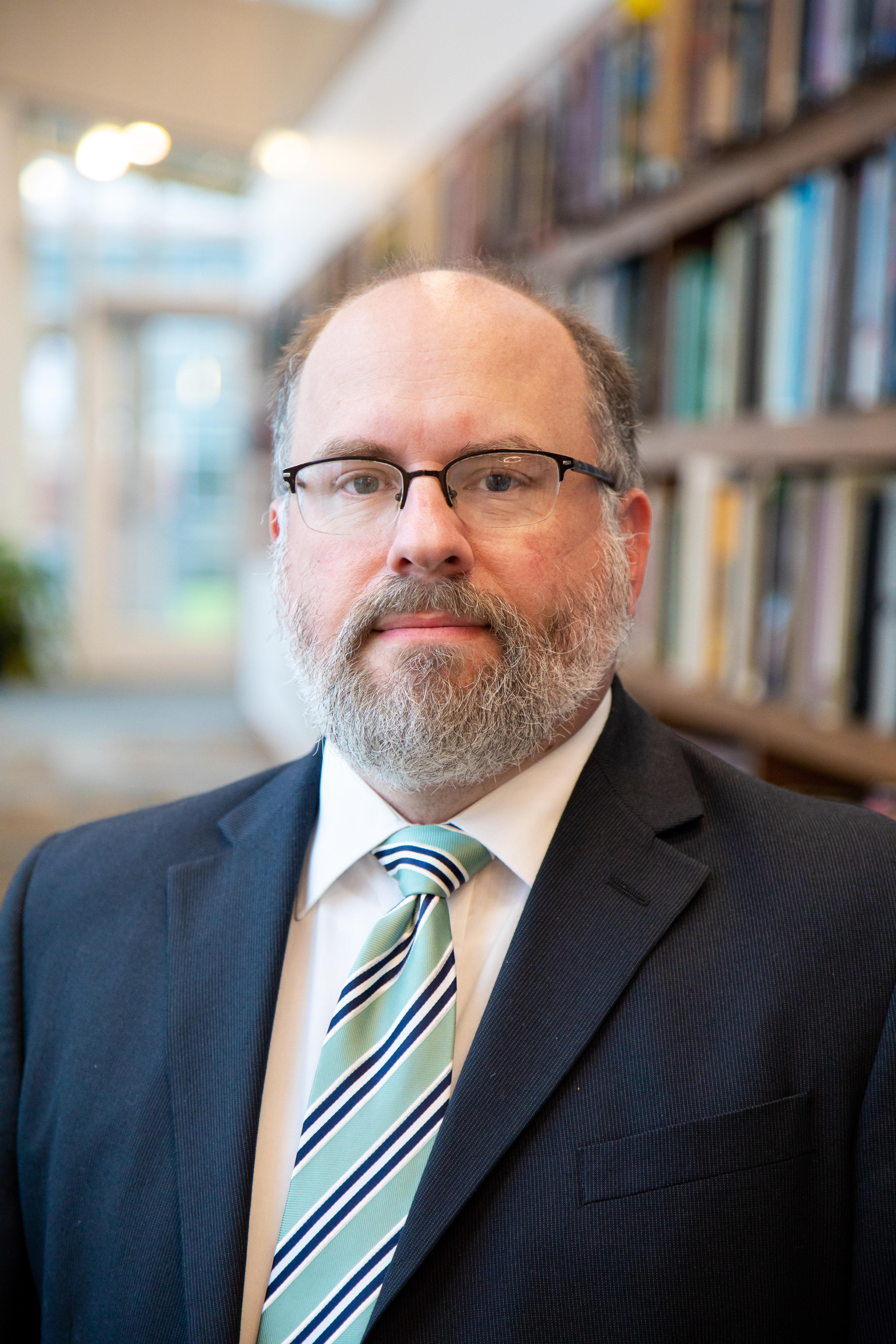 Dr. Jason Jividen is Associate Professor and Chair of the Politics Department at Saint Vincent College in Latrobe, Pennsylvania, where he also serves as a Fellow in the Center for Political and Economic Thought, and Director of the Aurelius Scholars in Western Civilization. Dr. Jividen also serves as an Honored Visiting Graduate Faculty member in Ashland University’s Master in American History and Government (MAHG) program. Dr. Jividen has written on topics in ancient and modern political philosophy, the principles of the American Founding, Lincoln’s political thought, American Progressivism, and civic education.