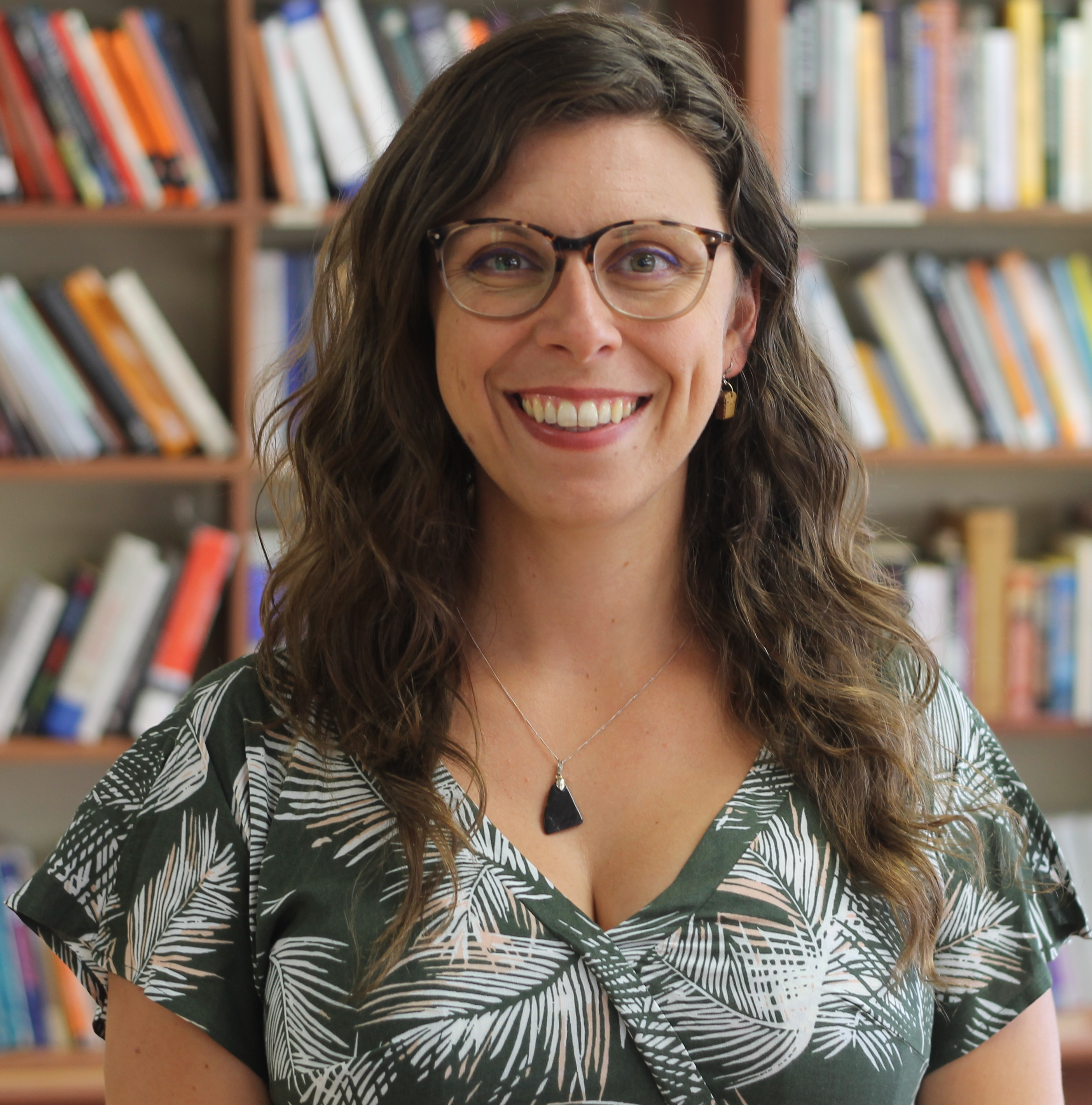 Janet Bufton is an educational consultant and copy editor in Ottawa, Ontario, working primarily on projects involving Adam Smith, trade and regulatory policy, and Indigenous and labour market economics. She holds a B.Comm. and a B.A. in Economics from the University of Windsor, as well as an M.A. in International Affairs from Carleton University, where her studies focused on trade and economic development. She co-founded the Institute for Liberal Studies in 2006 and became a program coordinator in 2013. She manages the Liberal Studies Guides project and is one-half of the SmithTweeters behind the #WealthOfTweets project.