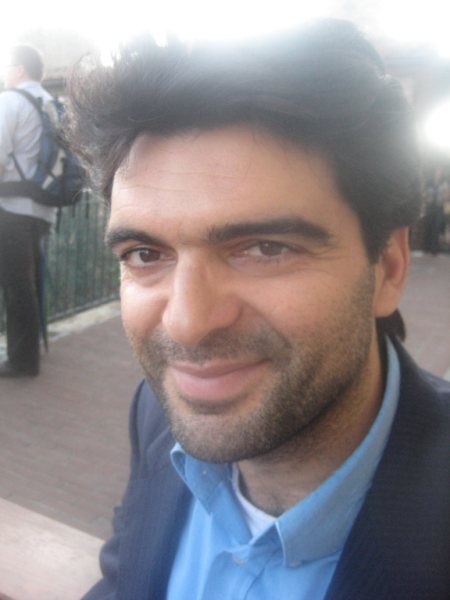 Georgios Varouxakis is Professor in History of Political Thought at Queen Mary University of London, where he is also Co-director of the Centre for the Study of the History of Political Thought. His research interests include the history of political thought (British, French and American, 19th-20th centuries), the history of international political thought, political thought on nationalism, patriotism and cosmopolitanism, the intellectual history of ideas of ‘the West’ and of ideas of ‘Europe’ and political thought on empire and imperialism. His books include Liberty Abroad: J. S. Mill on International Relations (Cambridge University Press, 2013), Mill on Nationality (Routledge, 2002), Victorian Political Thought on France and the French (Palgrave Macmillan, 2002), and Contemporary France: An Introduction to French Politics and Society (Arnold, 2003; co-authored with David Howarth). He is currently writing a major study on The West: The History of an Idea for Princeton University Press.