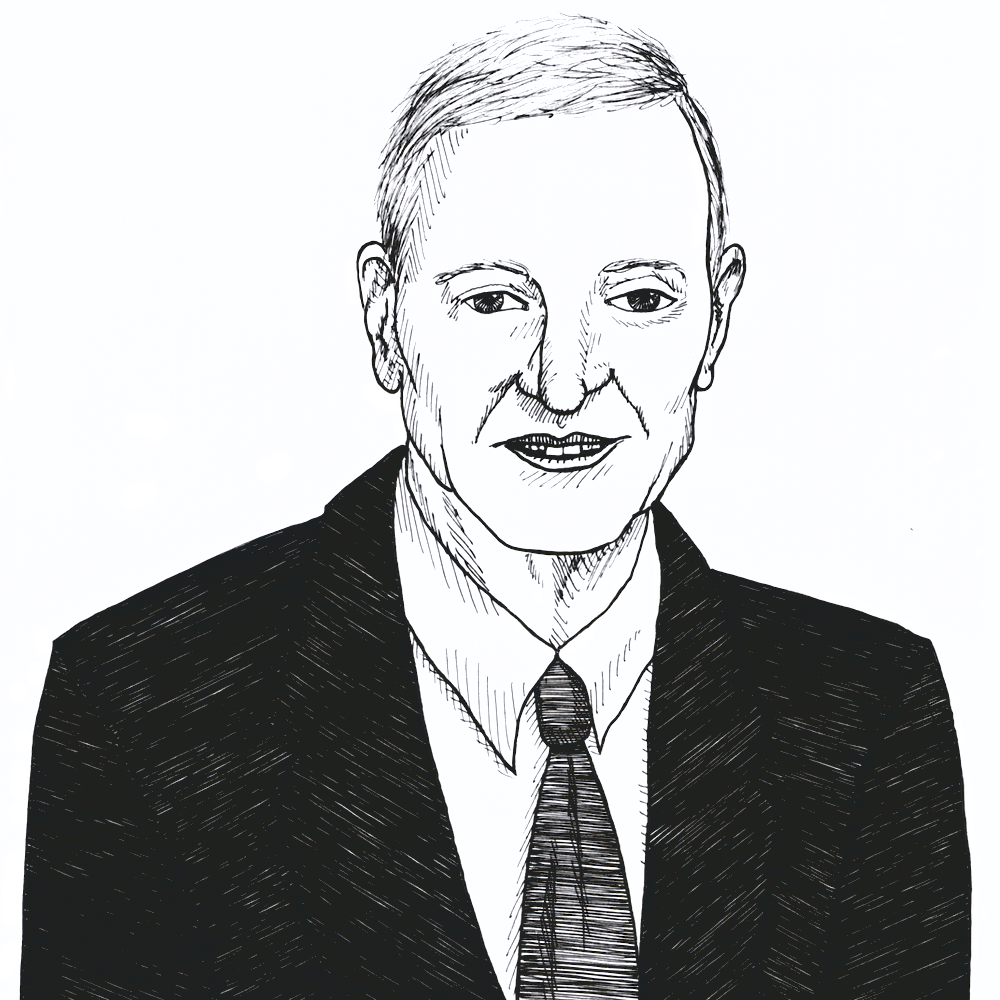 George W. Carey taught American government and American political theory at Georgetown University, where he was Professor of Government. His works include The Federalist: Design for a Constitutional Republic (1989) and The Basic Symbols of the American Political Tradition (1970, with the late Willmoore Kendall), both of which explore in depth the fundamental values and underlying principles of the American political order. Professor Carey was also the coeditor of two books: A Second Federalist: Congress Creates a Government (1967, with Charles S. Hyneman), and the first student edition of The Federalist (1990, with James McClellan). He served on the Council of the National Endowment for the Humanities (1982-88), and he had edited The Political Science Reviewer, an annual journal devoted to article-length reviews of leading works in political science and related disciplines.