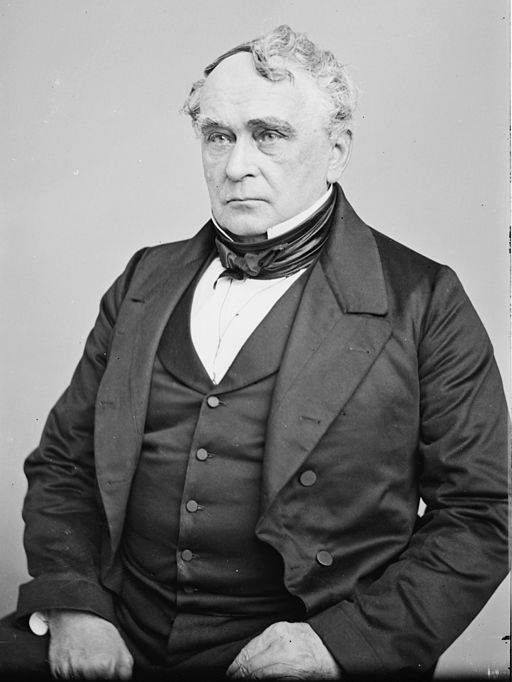 Franz (Francis) Lieber was a German-American legal theorist and political philosopher. He fought with the Prussian army against Napoleon but was persecuted for his views following the wars. He went into exile in England, fought in the Greek War of Independence, before settling in Boston in 1827. He was an ardent Unionist during the American Civil War and wrote the Code for Government of Armies in the Field in 1863.