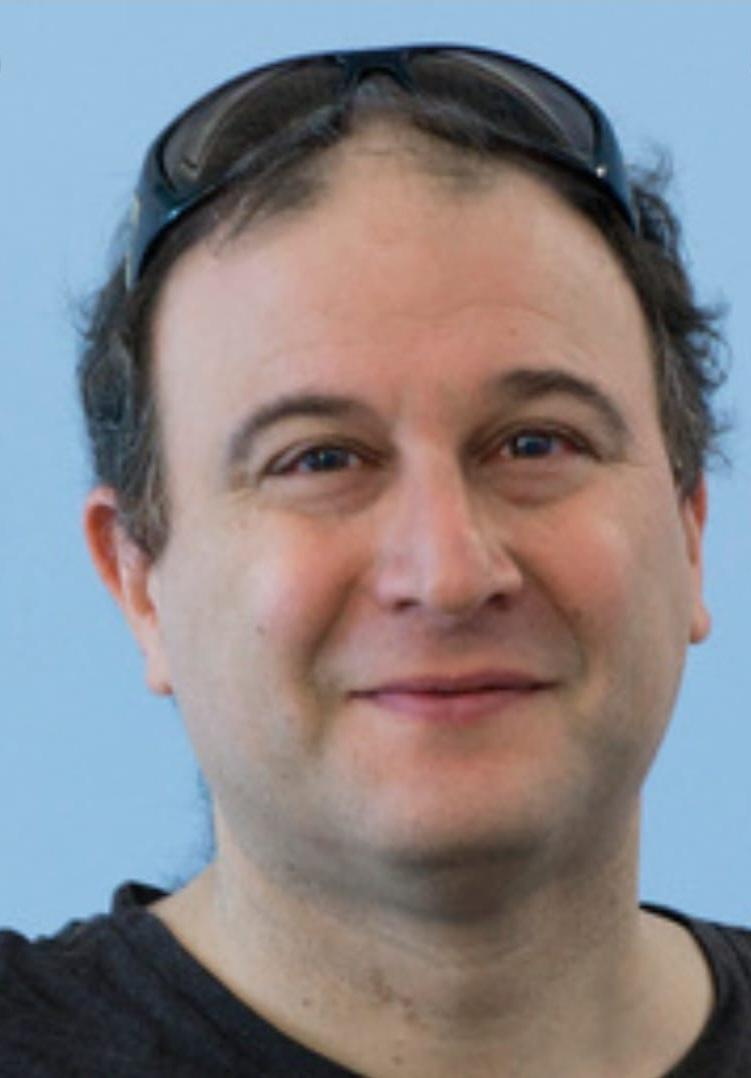 Eric Schliesser is professor of Political Science, with a focus on Political Theory, at the University of Amsterdam’s (UvA) Faculty of Social and Behavioural Sciences and the Amsterdam Institute for Social Science Research (AISSR). Eric’s (PhD, The University of Chicago, 2002) research encompasses a variety of themes, ranging from economic statistics in classical Babylon, the history of the natural sciences and forgotten 18th-century feminists (both male and female) to political theory and the history of political theory and the assumptions used in mathematical economics. He was previously affiliated with Syracuse University, Leiden University, and Ghent University among others and has been a visitor at UC-Santa Barbara and Chapman University. His publications include his monograph, Adam Smith: Systematic philosopher and Public Thinker (OUP, 2017). He has edited numerous volumes including (inter alia) Newton and empiricism. (OUP, with Zvi Biener, 2014); Sympathy, a History of a Concept (OUP, 2015); Ten Neglected Classics of philosophy (Oxford, 2017). And an introduction to the translation of Sophie Grouchy’s Letters on Sympathy (together with Sandrine Berges, OUP 2019). He keeps a daily blog Digressionsnimpressions.