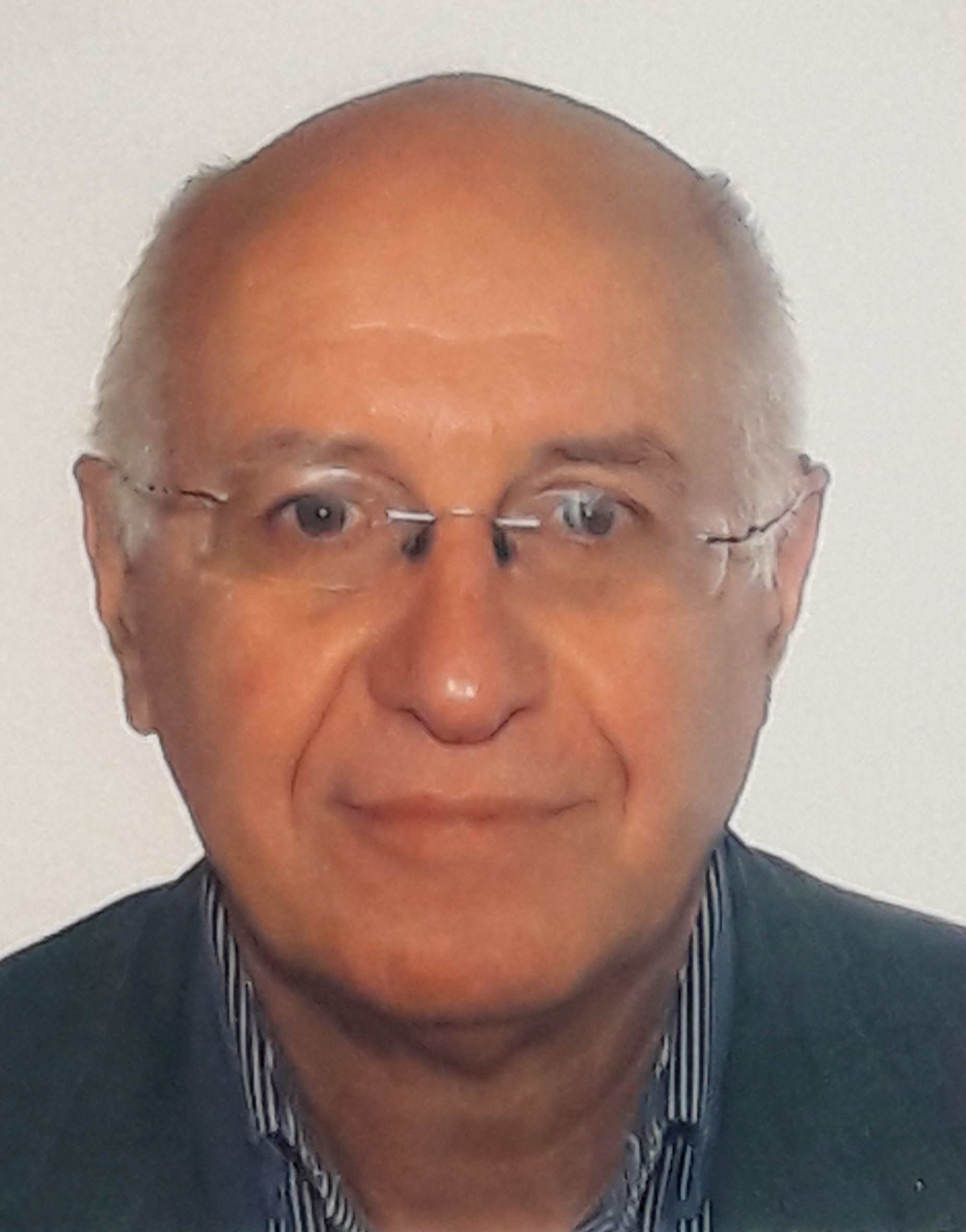 Dario Castiglione is an associate professor of political theory and its history at the University of Exeter, with particular application to contemporary European developments. His main areas of research comprise democratic theory, the interconnection between state and society, the history of early modern political thought, and democracy and constitutionalism in the EU. He is currently one of the Editors of the ECPR Press. He has been a research fellow at Australia National University, Canberra; Zentrum fur Europaische Rechtspolitik, University of Bremen; Robert Schuman Centre and European University Institute, Florence (Forum on “European Constitutionalism”); and the New School University, New York.