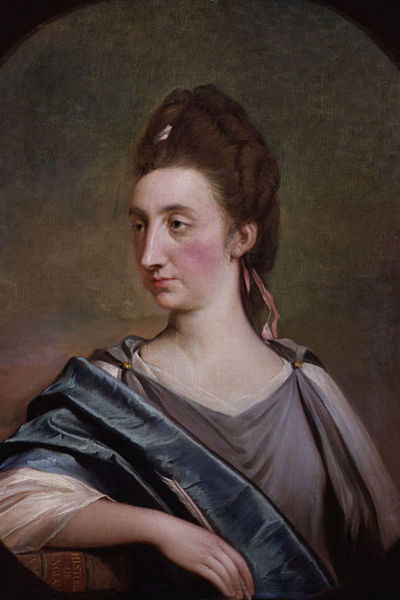 Macaulay was a radical republican historian who wrote a poplar 8 volume History of England which argued that English history was a failed struggle for virtue and liberty. She believed that virtue and liberty had been achieved by the American colonists and so was a supporter of the American Revolution. She later supported the French Revolution, writing an attack on Burke’s opposition.