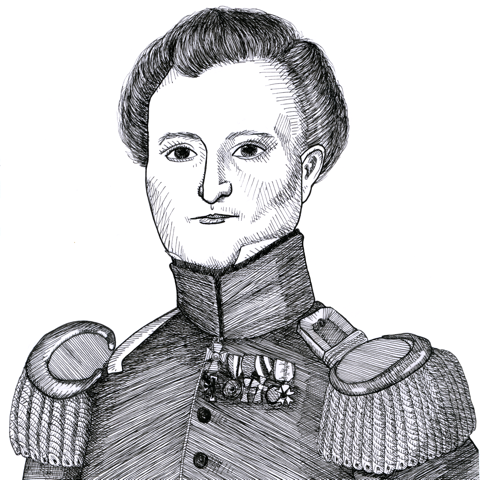 Clausewitz witnessed at first hand the revolution in military affairs made possible by the French Revolution and utilised by Napoleon. Clausewitz did not live to see his magnum opus in print but he influenced Prussian military thinking for the rest of the 19th century.