Home / Titles / Excellencie of a Free-State

Excellencie of a Free-State 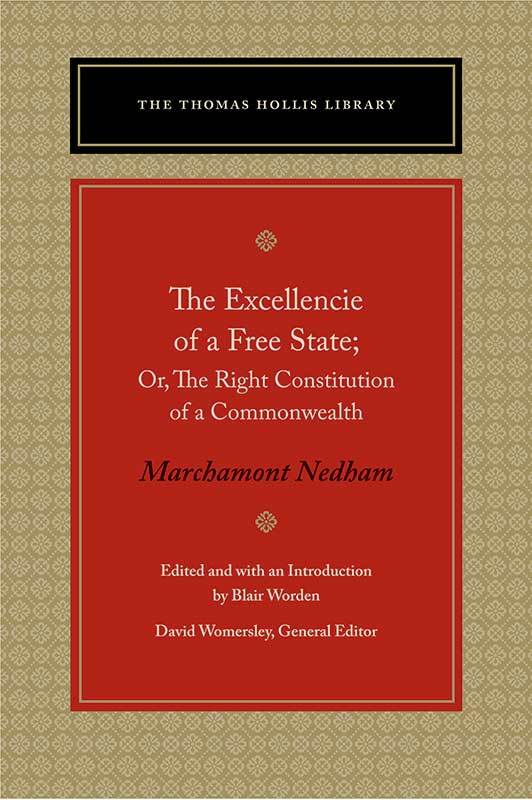 This edition brings back into print, after two and a half centuries, the pioneering work of English republicanism, Marchamont Nedham’s The Excellencie of a Free-State, which was written in the wake of the execution of King Charles I. First published in 1656, and compiled from previously written editorials in the parliamentarian newsbook Mercurius Politicus, The Excellencie of a Free-State addressed a dilemma in English politics, namely, what kind of government should the Commonwealth adopt? One possibility was to revert to the ancient constitution and create a Cromwellian monarchy. The alternative was the creation of parliamentary sovereignty, in which there would be a “due and orderly succession of supreme authority in the hands of the people’s representatives.” Nedham was convinced that only the latter would “best secure the liberties and freedoms of the people from the encroachments and usurpations of tyranny.”

Excellencie of a Free-State: Or, The Right Constitution of a Commonwealth, edited and with an Introduction by Blair Worden (Indianapolis: Liberty Fund, 2011).