Home / Titles / The Man versus the State, with Six Essays on Government, Society and Freedom (LF ed.)

The Man versus the State, with Six Essays on Government, Society and Freedom (LF ed.) 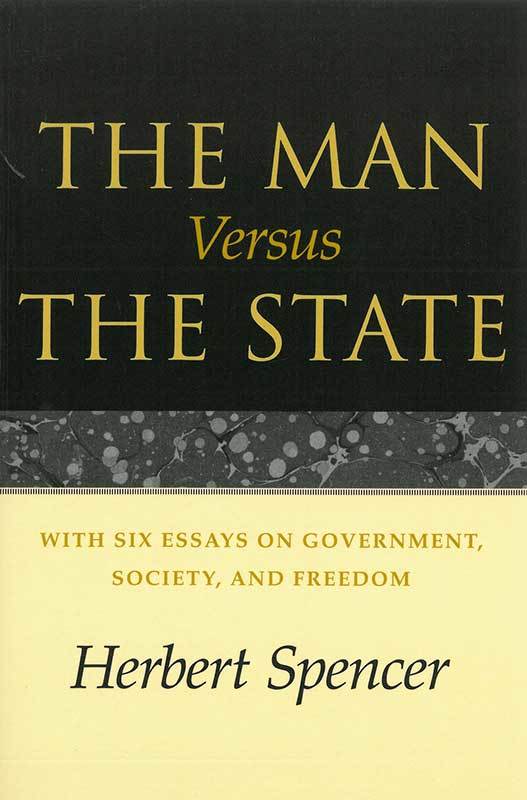 This volume contains the four essays that Spencer published as The Man Versus the State in 1884 as well as five essays added by later publishers. In addition, it provides “The Proper Sphere of Government,” an important early essay by Spencer. Spencer develops various specific disastrous ramifications of the wholesale substitution of the principle of compulsory cooperation - the statist principle - for the individualist principle of voluntary cooperation. His theme is that “there is in society … that beautiful self-adjusting principle which will keep all its elements in equilibrium… . The attempt to regulate all the actions of a community by legislation will entail little else but misery and compulsion.”

Read the Liberty Classic on this title from Law & Liberty

The Man versus the State, with Six Essays on Government, Society and Freedom, ed. Eric Mack, introduction by Albert Jay Nock (Indianapolis: LibertyClassics, 1981).