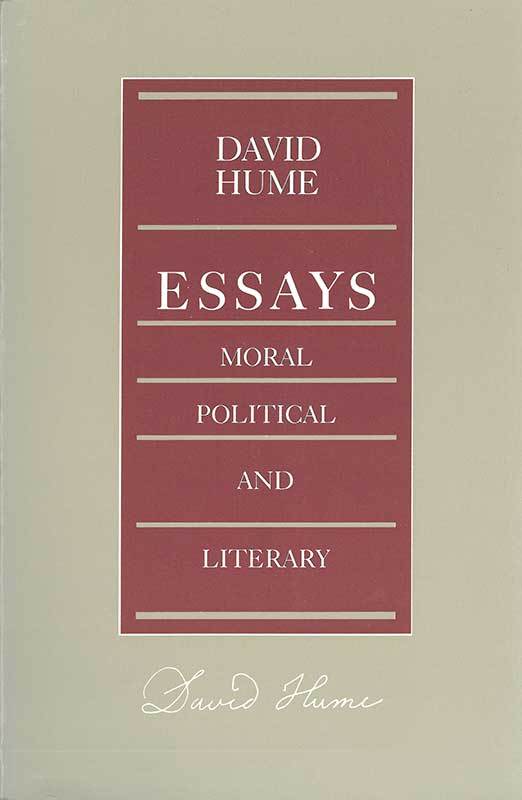 “We have Hume’s own word that the definitive statement of his philosophy is not to be found in the youthful Treatise of Human Nature but in the 1777 posthumous edition of his collected works entitled Essays and Treatises on Several Subjects. Yet a major part of this definitive collection, the Essays, Moral, Political, and Literary (a volume of near 600 pages, covering three decades of Hume’s career as a philosopher) has been largely ignored. The volume has rarely been in print, and the last critical edition was published in 1874-75. With this splendid, but inexpensive, new critical edition by Eugene Miller, the door is open to a richer notion of Hume’s conception of philosophy.” (Donald Livingston, Emory University). This edition contains the thirty-nine essays included in Essays, Moral, and Literary, that made up Volume I of the 1777 posthumous Essays and Treatises on Several Subjects. It also includes ten essays that were withdrawn or left unpublished by Hume for various reasons. The two most important were deemed too controversial for the religious climate of his time.

Essays Moral, Political, Literary, edited and with a Foreword, Notes, and Glossary by Eugene F. Miller, with an appendix of variant readings from the 1889 edition by T.H. Green and T.H. Grose, revised edition (Indianapolis: Liberty Fund 1987).