David Hume: Prophet of the Counter-revolution 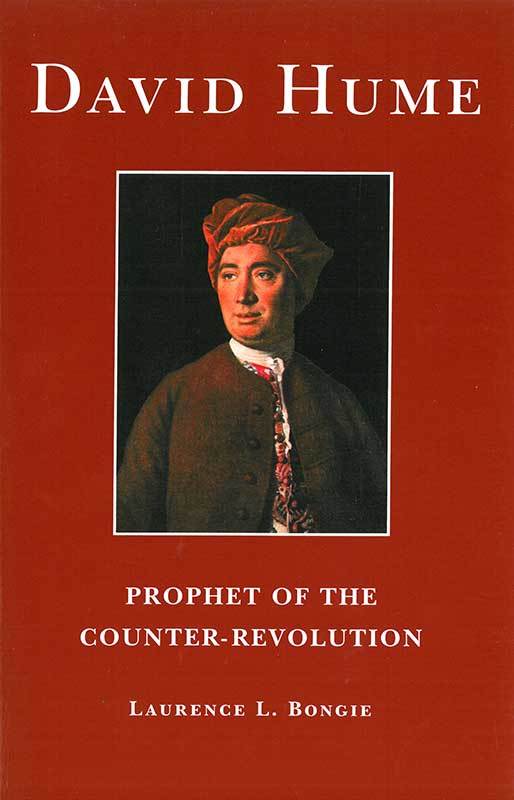 Though usually Edmund Burke is identified as the first to articulate the principles of a modern conservative political tradition, arguably he was preceded by a Scotsman who is better known for espousing a brilliant concept of skepticism. As Laurence Bongie notes, “David Hume was undoubtedly the eighteenth-century British writer whose works were most widely known and acclaimed on the Continent during the later Enlightenment period. Hume’s impact [in France] was of undeniable importance, greater even for a time than the related influence of Burke, although it represents a contribution to French counter-revolutionary thought which, unlike that of Burke, has been almost totally ignored by historians to this day.” The bulk of Bongie’s work consists of the writings of French readers of Hume who were confronted, first, by the ideology of human perfection and, finally, by the actual terrors of the French Revolution. Offered in French in the original edition of David Hume published by Oxford University Press in 1965, these vitally important writings have been translated by the author into English for the Liberty Fund second edition. In his foreword, Donald Livingston observes that “If conservatism is taken to be an intellectual critique of the first attempt at modern total revolution, then the first such event was not the French but the Puritan revolution, and the first systematic critique of this sort of act was given by Hume.”