Reading Room / The Last King of America: A Review

The Last King of America: A Review 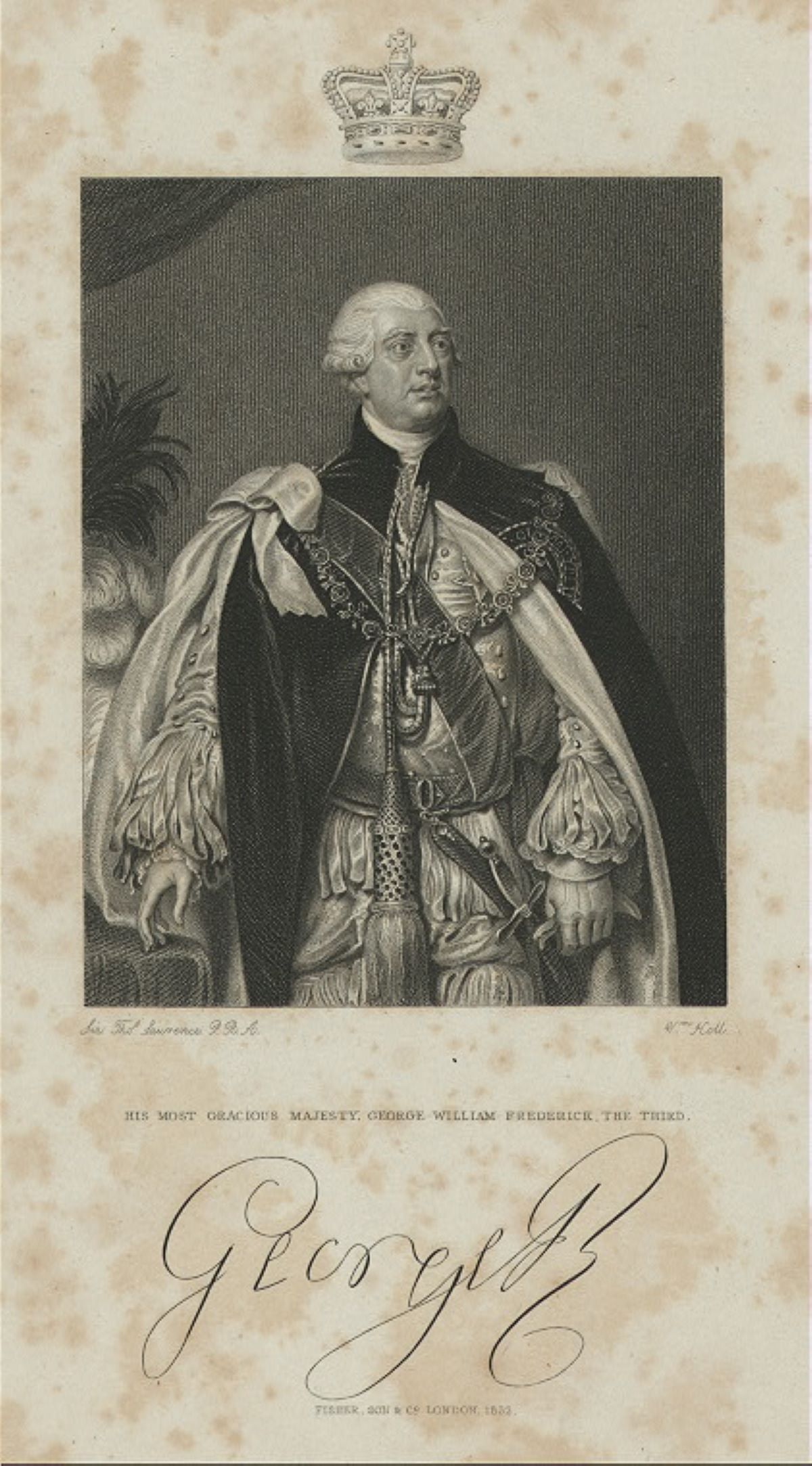 When it comes to Enlightenment-era monarchs, we generally think the worst of one in particular, especially when it comes to progress – King George III of England. Too often, we think of him as the king who lost the American Revolutionary War or the king with periodic bouts of “madness.” Most recently, Jonathan Goff’s portrayal of George III in Hamilton has cemented the image of him as a tyrant and a fool.

But historian Andrew Roberts is working to change our opinions in a tour-de-force of historical research that takes  a fresh look at the entire life and reign of King George III, one of the longest serving monarchs in British history. His book – The Last King of America: The Misunderstood Reign of George III (Nov. 2021, Viking) – lays out the arguments for why George has been unfairly painted as a tyrant.  And while Roberts’s arguments are often his alone, he provides enough evidence and research for readers to make up their own minds.


George III, who reigned from 1760-1820, was by all accounts a really nice man who was also extremely political and capable of holding petty grudges. While he was progressive when it came to the arts, music, and architecture, he was much less so when it came to changes in British society. He was traditional to the core and a stickler for protocol especially among the aristocracy. Two of his 15 children would go on to be English kings, as would his granddaughter, the future Queen Victoria.


Roberts discusses at length the premiers and key members of Parliament during George’s reign including Pitt, North, Burke, and Fox, which is appropriate since he argues that Parliament was often to blame for what history perceives as George’s missteps. George’s penchant for political favoritism didn’t always serve him well, especially given how badly the British parliament completely misread the American situation. Roberts would like the reader to believe the King wasn’t at fault while also making it clear the King influenced decisions at every step.


This author also gives us a new view of the strong role that American propaganda – including, in his opinion, the Declaration of Independence – played in rallying the colonists to war. As a reader – and American – I found his point-by-point refutation of Jefferson’s complaints about Britain and the King a bit over-the-top. It’s not the only place where the author comes off as defending his subject a bit too vociferously. However, it drives home his point of how out-of-touch British leaders were when it came to the progressive growth in the Americas.


Seeing the American conflict in the context of the rest of the British Empire will be a unique perspective for many readers. The Seven-Years War was over, and trade and progress were flourishing in every part of English life. The British had other colonies they wanted to hold in the West Indies, North America, Africa, and India. Roberts’ research also helps us understand George III’s viewpoint when faced with Napoleon in Europe two decades later.


The book offers more detail on the King’s private life than has been presented in the past. He was religious (to the point of his long-running opposition of Catholic emancipation), prudish, and frugal. It was particularly galling that his son, the Prince of Wales, later the Prince Regent and King George IV, spent beyond his means for his entire life leaving the King and Parliament to cover his debts.


Roberts even makes new conclusions regarding the king’s ongoing malady. He believes the illness to have been episodes of severe manic depression, nearly always set off by a cold or other physical illness. He defends treatments by many of the King’s doctors with new research which disputes some historical accounts.


While George III was a devoted family man, happily married for most of his life, it cannot be ignored that his strict moral code meant he pushed many of his family away. The Royal Marriages Act requiring royal family members to obtain his permission to marry would alienate him from many of his siblings and children. (Several of his daughters never married.)


George reigned longer than any British king, and by the time of his final illness in 1811, many in British society were eager to move into the future. Enlightenment scholars, philosophy, literature, and theories set the country up for the progress of The Regency from 1811-1820. It was a new era of fashion, music, and art.


Roberts’ book reminds us that George III’s life and reign were more significant than a small part in the American musical Hamilton. The richness and detail of Roberts’ research may prove a daunting read to many, but taken on the whole his book sheds new light on leadership and life during the Enlightenment.