Reading Room / No Instructions for the Art of Peace: Molesworth’s An Account of Denmark

No Instructions for the Art of Peace: Molesworth’s An Account of Denmark 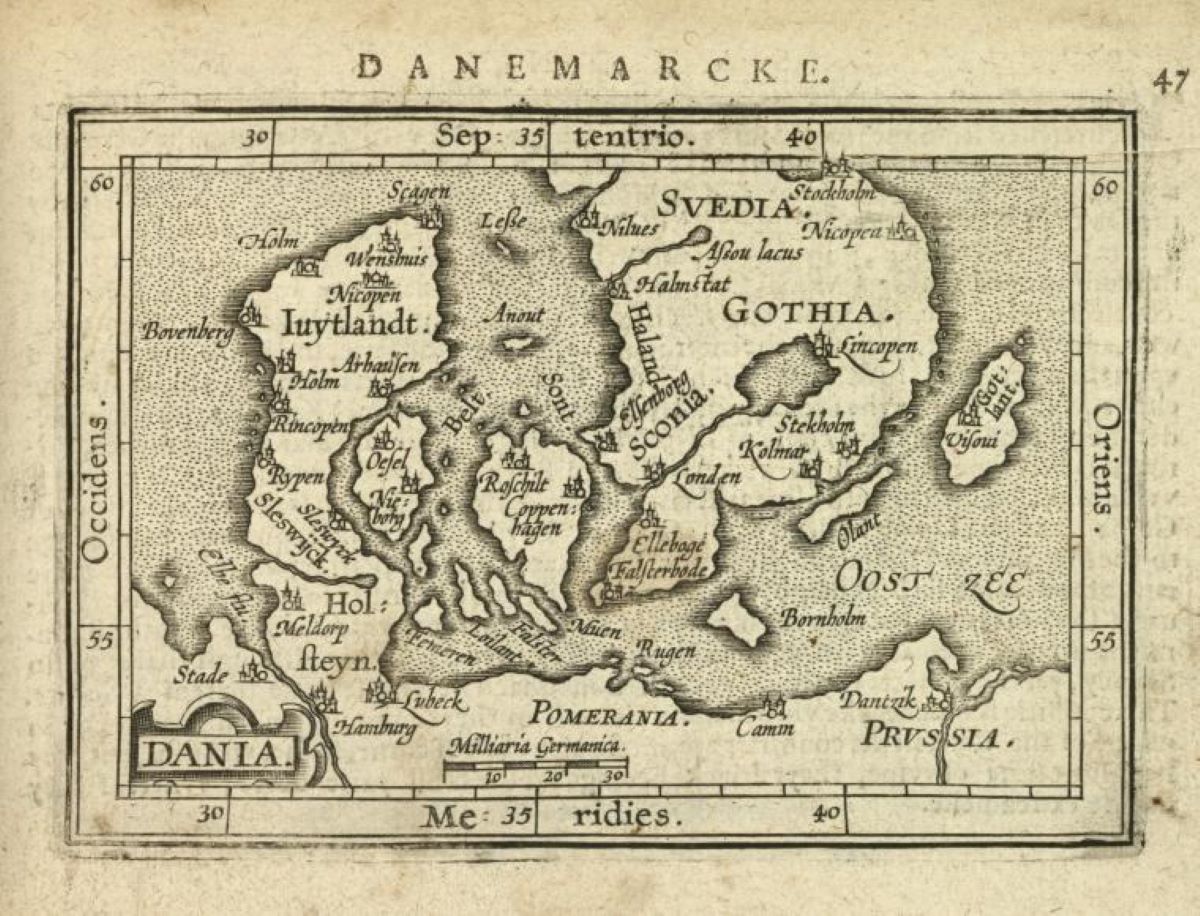 Robert Molesworth’s An Account of Denmark (1694; hereafter Account) is intended as a contribution to the “arts of peace.” The reader quickly realizes that seventeenth century Denmark is held up as a kind of anti-exemplar or cautionary tale. Even so, it is by no means obvious how Molesworth’s Account contributes to the art of achieving peace.

For, first, little is said about how peace might be secured. And one may well think, after reading his book, that the arts of peace involve knowing what to do after peace has been secured.


Second, Molesworth is scathing about a plausible strategy, namely, to deter war by having a powerful army to ward off dangerous neighbors. Molesworth writes:

Denmark resembles in this point a Monster that is all Head and no Body, all Soldiers and no Subjects; and whenever a General Peace comes to be established in Europe, which shall set open Foreign Trade, and consequently spoil all the Advantages that his Country enjoys at present, I cannot see what will become of the Publick Affairs here; for the Soldiers when disbanded, being most of them Strangers, will return to their respective Homes; and the Revenues of these Kingdoms must sink extreamly through the want of People, and their Poverty. It seems therefore no less than madness for the least and poorest Kingdom of Europe to think of emulating with Success the richest, greatest, and the most populous, and to take its Measures from thence; as if there were no difference between King and King.)

The main point of the passage is that Denmark should not try to emulate France with a huge standing army. The doctrine of France is that “soldiers are the only true riches of princes.” Molesworth thinks this is madness, and that it has, alongside other bad policies, impoverished Denmark.


I quote the passage here because Molesworth explicitly expects a “general peace” in “Europe.” And, in fact, such peace will lead to growth of commerce and foreign trade. The quoted passage intensifies the mystery surrounding the Account: Molesworth claims to promote peace and even expects a general European peace. But it is not obvious how one might secure it. While one may grant Molesworth that mutual arms races create tragic choices for all “princes and commonwealth[s]:” either to submit to intolerable foreign yoke, or to “maintain vipers at home to gnaw their own bowels.” Molesworth does not explain how to solve collective action problems and create peace. No chapter is devoted to the topic. Moreover, Molesworth’s Account implies that some rulers benefit personally from a permanent war-footing even if their population does not.


One might think that the solution to the mystery is that for Molesworth a government that respects the rule of law, property rights, equitable taxes, and “publick liberty” will see a growing and wealthy population amply able to defend itself from others. Molesworth’s contemporary readers would have found it unpersuasive. The Dutch republic was the richest country of the world following his preferred arts of peace, yet in 1672 it had been attacked by France and Great Britain and nearly overrun.


Molesworth also mentions the “interest” a country has in maintaining a positive reputation in international public opinion (in the context of discouraging piracy and promoting “lawful” trade). But this cannot be sufficient to promote peace.


Molesworth does not have a story about how to escape the arms race trap or how to rid oneself from rulers inclined to favor military might over commerce. Even so, he does mention one mechanism that can generate a virtuous cycle of mutual peace, mutual trade, and growing populations. This mechanism we now call ‘most favored nation’ (hereafter MFN) status. In Molesworth’s day it was called tanquam gens amicissima (as the friendliest nation).


The history of something like a MFN clause goes back to the middle ages. Yet the first use of the phrase is in a treaty between Denmark and the Hanseatic cities in 1692, negotiated while Molesworth was ambassador in Denmark.


And, indeed, he reports that the English treaty with Denmark (on tolls on ships that pass through the Sound) is based on the Dutch treaty with Denmark and that it includes a MFN clause. And he implies that England and Holland expect further, broader treaties with MFN status. The idea that MFN status could create an ever-widening circle of pacific trade relations, was central to nineteenth century liberalism. In particular, the anti-militaristic politician Richard Cobden was a great enthusiast of the idea.


To the best of my knowledge Molesworth is the first political theorist to call attention to the significance of a MFN clause. He seems to have thought it would be a useful instrument in the art of peace. He does not hype its potential, so it would be a mistake to think he thought it the key to European peace. Because of his sober assessment it remains unclear why he was so confident a general peace would be established in Europe.