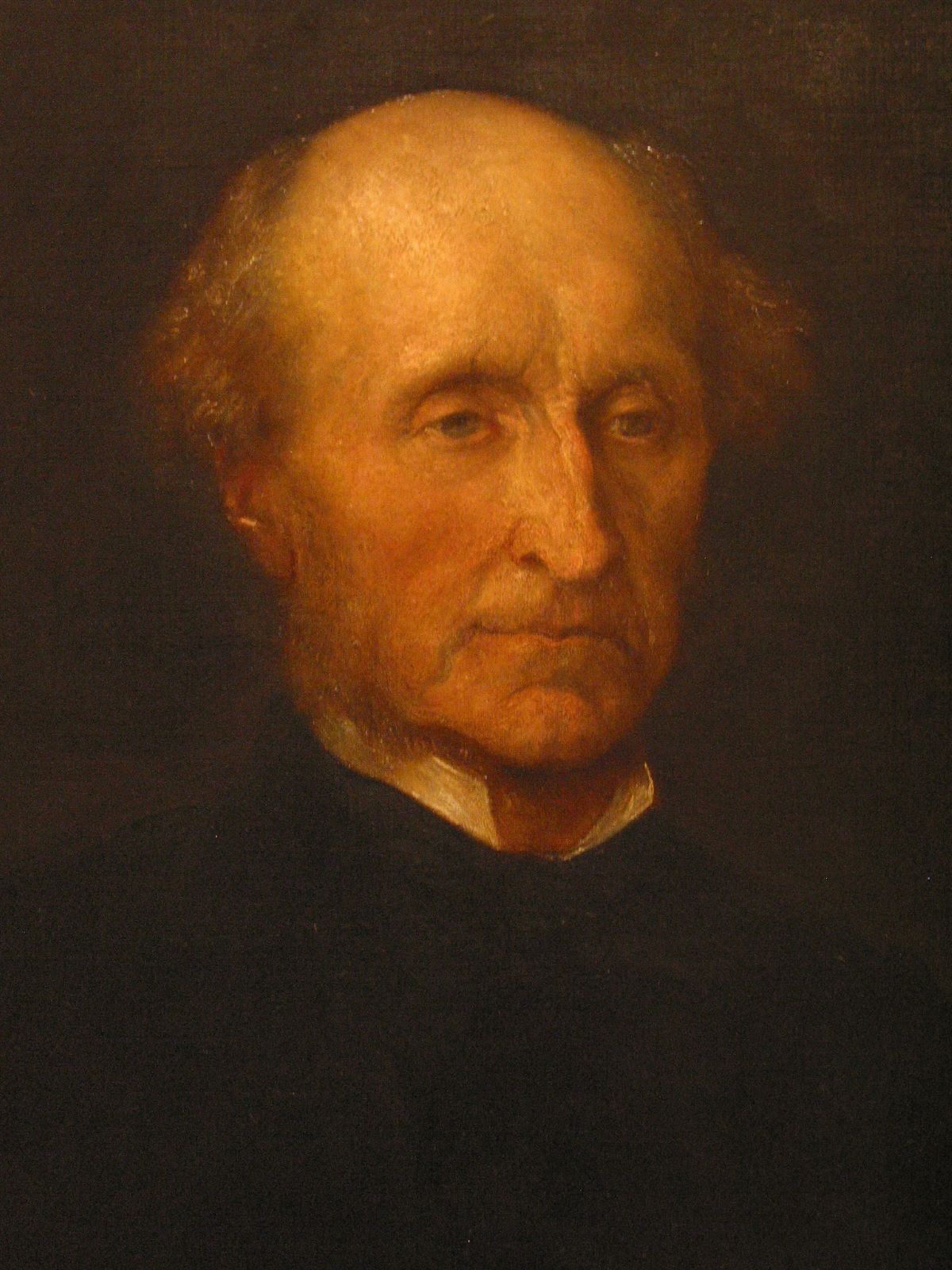 The 20th of May marks the birthday of John Stuart Mill who was born in 1806, 216 years ago. He was a prolific economist, philosopher and politician who advocated for equal rights for women and individual freedom. His books like On Liberty, The Subjection of Women, Principles of Political Economy and Utilitarianism are still read to this day and have made an impact on modern society.

John Stuart Mill was no ordinary child. His father was none other than James Mill, the renowned economist and historian. James Mill took complete control over his son’s education and under his guidance little Mill was able to read Greek by the age of 3 and Latin by the age of 8. Other than his father he also had close ties with another utilitarian, Jeremy Bentham, who impacted him. During his teenage years he also traveled to France after the invitation of Samuel Benthem, Jeremy’s brother, and fell in love with the French countryside. There he met great figures like the notable economist Jean Baptiste Say and the utopian socialist Henri, Comte de Saint Simon. Although his early life was filled with people whose ideas would end up shifting the course of history, Mill felt isolated and repressed during this period. The effects of this will be shown later.
At the age of 17 he was employed in the East India Company in which he stayed until its collapse in 1858. Three years later, however, Mill suffered an emotional breakdown. The reasons are not quite clear but most scholars attribute it to his strict education which never left him any time to be himself. During this period he turned to the poetry of Wordsworth and Coleridge, beginning a process of remaking himself. He enjoyed the freedom that romantic poetry advocated and integrated it into his utilitarian framework.
The most important event in his entire life happened in the summer of 1830 when he had dinner with John Taylor and his wife Harriet Taylor, Harriet Martineau, famous popularizer of economics and William Johnson Fox, editor of Monthly Repository. He fell in love with Harriet Taylor, beginning a correspondence with her. They also went on long trips together which was scandalous for a married woman to do at the time and resulted in her and her husband John agreeing to separate in 1833. A couple of years later Mill and Taylor were married.
Their relationship was considered unacceptable for most people. The idea of a woman leaving her husband for someone else was all but unheard of. For this choice Mill suffered the cost of isolation from many of his friends and family. Thomas Carlyle stopped having any ties with him after the affair and the same happened with other people like Martineau, John Roebuck, and Lady Ashburton. Even his very sister Mary Elizabeth wrote to him that she preferred not to talk to him anymore.
Despite the heavy toll of his decision John Stuart Mill never gave up his wife and stayed with her until her death. Harriet was very important to him and greatly influenced his life. His most famous work, On Liberty, was written in close collaboration with her although it was published after she had passed away. On multiple occasions he would mention that his writings were results of their cooperation. Many have argued that John Stuart Mill’s belief in gender equality was a product of this relationship. He disagreed with that saying that it was his pre-existing beliefs that led Harriet to love him.
In 1865 he got a seat in parliament which he held for a short length of time. He advocated for reforms like the Gladstone Act that would increase the population allowed for voting by 40%, the equal treatment of women and their legal protection, and he argued against the popular belief that the Irish were a backward people who could not be trusted to make decisions for themselves. In 1873 he died in Avignon, in the French countryside he loved some much from his early days.
John Stuart Mill is considered one of the greatest English speaking philosophers of all time. He was a strong defender of individual liberty which he saw as something that was necessary for people to flourish and be happy. In economics his Principles of Political Economy was one of the most used textbooks of the 19th century and Mill supported many economic measures that would benefit the poor like the abolition of the Corn Laws which increased food prices and starved the British public. (The repeal of this laws was also the reason the Economist was created, to help get rid of them). Last, his unshakeable belief in gender equality is impressive for a man of his time and is an aspect of his work that is, perhaps, increasingly of interest today.

J.S.Mil, a great political thinker who helped to shape the modern concept of liberty with particular reference to gender equality and to promote opportunity for their betterment. I think "Liberty is to Mill J.S."

I love to read JS MILL