Reading Room / Frankenstein and the Wonder of Horror

Frankenstein and the Wonder of Horror 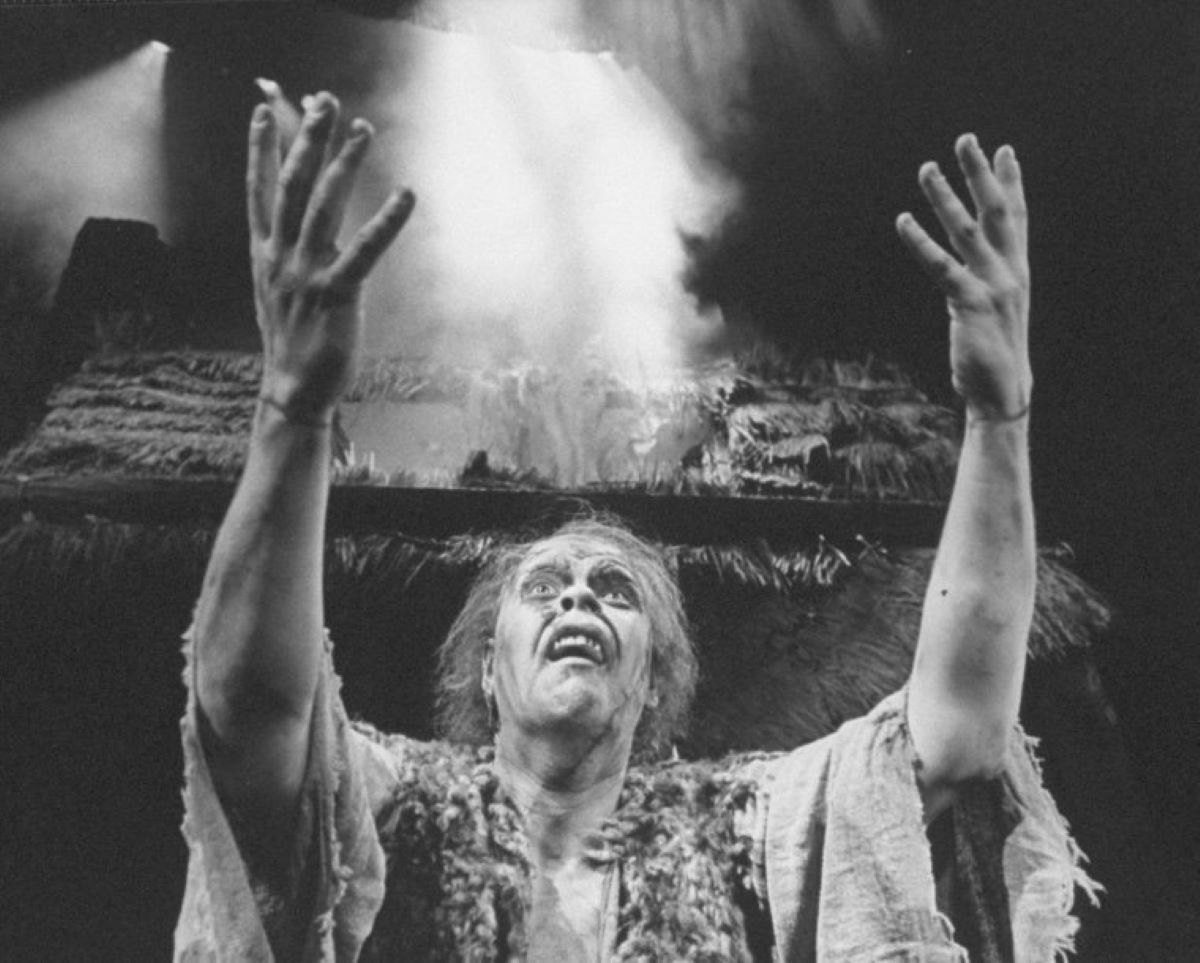 At Halloween, the monsters gather at our doors for tribute. We expect the caped figures with fangs askew, the werewolves growling for candy, the square-headed toddler with bolts glued to his neck. We are not afraid, because we are not surprised.

As Adam Smith observes in The History of Astronomy, "if we have heard a very accurate description of a monster, our Wonder will be the less when we see it; because our previous knowledge of it will in a great measure prevent our Surprise."
But what about the cases when we are surprised, as many characters are in Mary Shelley's Frankenstein (1818)?  How and why does wonder affect the characters and even drive their actions? Smith's discussion of the nature of philosophical enquiry offers surprising insights.
Shelley opens her novel with Captain Walton describing not only his ambition but his desire to find a passage to the North Pole. In the process, he will "discover the wondrous power which attracts the needle" and make celestial observations that will "render their seeming eccentricities consistent for ever."  He will, in other words, make sense of what is baffling.
Smith identifies this drive as fundamental to scientific exploration: "We wonder at all extraordinary and uncommon objects, at all the rarer phaenomena [sic] of nature, at meteors, comets, eclipses, at singular plants and animals, and at every thing, in short, with which we have before been either little or not at all acquainted." We want connections, and "philosophy is the science of the connecting principles of nature."  It brings order to chaos.
Like Walton, Victor Frankenstein is obsessed with understanding what is extraordinary: "in a scientific pursuit there is continual food for discovery and wonder," he says. The ultimate discovery for Frankenstein is the principle of life, a secret he withholds from Walton despite his "wonder."
For such wonder poses dangers, starting with the process of discovery. In making sense of events, Smith observes, the philosopher's imagination may become strained and fatigued, and attempts over a long period of time disorder him:

It is thus that too severe an application to study sometimes brings on lunacy and frenzy, in those especially who are somewhat advanced in life, but whose imagination, from being too late in applying, have not got those habits which dispose them to follow easily the reasonings in the abstract sciences. . . . Spurred on, however, either by ambition, or by admiration for the subject, they still continue till they become, first confused, then giddy, and at last distracted.

This is the state of Victor. Although young, he confesses, "my cheek had grown pale with study, and my person had become emaciated with confinement." He later reflects that he had allowed his study to disturb his tranquility: "Every night I was oppressed by a slow fever, and I became nervous to a most painful degree."
In this state, Victor creates a magnificent being eight feet tall, whose pieces he assembles from not only charnel houses but slaughter houses. He says he chose beautiful features--lustrous hair, pearly teeth--but when he finally infuses the spark of life, the result horrifies him. Why? These "luxuriances only formed a more horrid contrast" with "his watery eyes . . . shrivelled complexion, and straight black lips."
For Victor, this is not a person but a monster. Excited by the pursuit of science's Wonder, Victor creates a Wonder. Smith describes a Wonder as something we cannot classify:

If by some of its qualities it seems to resemble and to be connected with a species which we have before been acquainted with, it is by others separated and detached from that . . . . It stands alone and by itself in the imagination, and refuses to be grouped or confounded with any set of objects whatever. The imagination and memory exert themselves to no purpose. . . . They fluctuate to no purpose from thought to thought, and we remain still uncertain and undetermined where to place it, or what to think of it. It is this fluctuation and vain recollection, together, with the emotion or movement of the spirits that they excite, which constitute the sentiment properly called Wonder, and which occasion that staring, and sometimes that rolling of the eyes, that suspension of the breath, and that swelling of the heart, which we may all observe, both in ourselves and others, when wondering at some new object. . . . What sort of thing can that be? What is that like? Are the questions which, upon such an occasion, we are all naturally disposed to ask.

What, indeed, is Frankenstein's creation? Everyone flees because they do not know.  Even the creature does not know. He does, however, understand that he is unique, and this is the greatest horror of all: to be alone. And so the creature asks Frankenstein for a mate so that he will "become linked to the chain of existence and events, from which I am now excluded."  That he never joins that chain is the tragedy of his story and Frankenstein's.
That children continue to dress as the monster, appearing at our doors every Halloween, shows how much the wonder of his story has been lessened. Recovering it with Smith, perhaps we can also recapture its lessons about the possibilities and dangers of scientific inquiry.