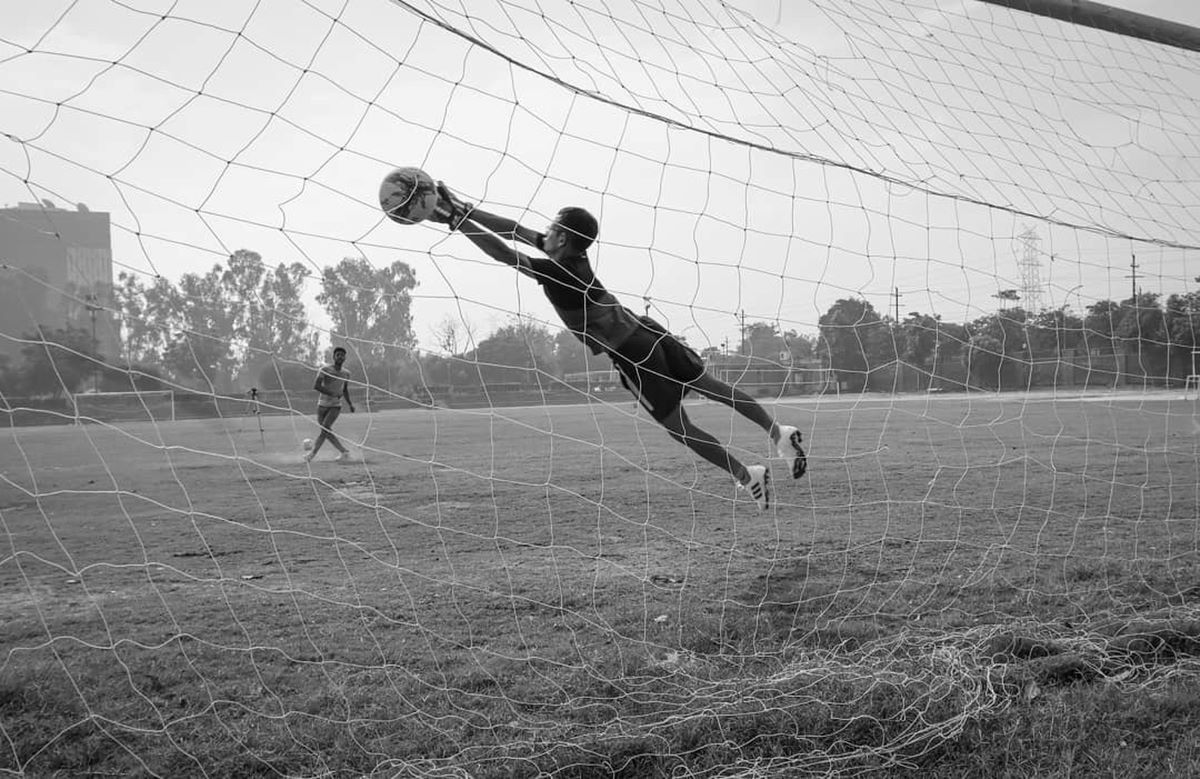 On Sunday, November 20th, in Qatar, the World Cup kicked off its 22nd edition since debuting in Uruguay in 1930. There is little question, for better or worse, that viewing the World Cup is among the most widely shared human experiences since at least 1970, and probably since 1966 (when satellites first broadcast games live to non-hosting continents). In the first of several Reading Room reflections in its honor, I want to explore how the early spread of soccer participated in the entrepreneurial spirit of the modern world.