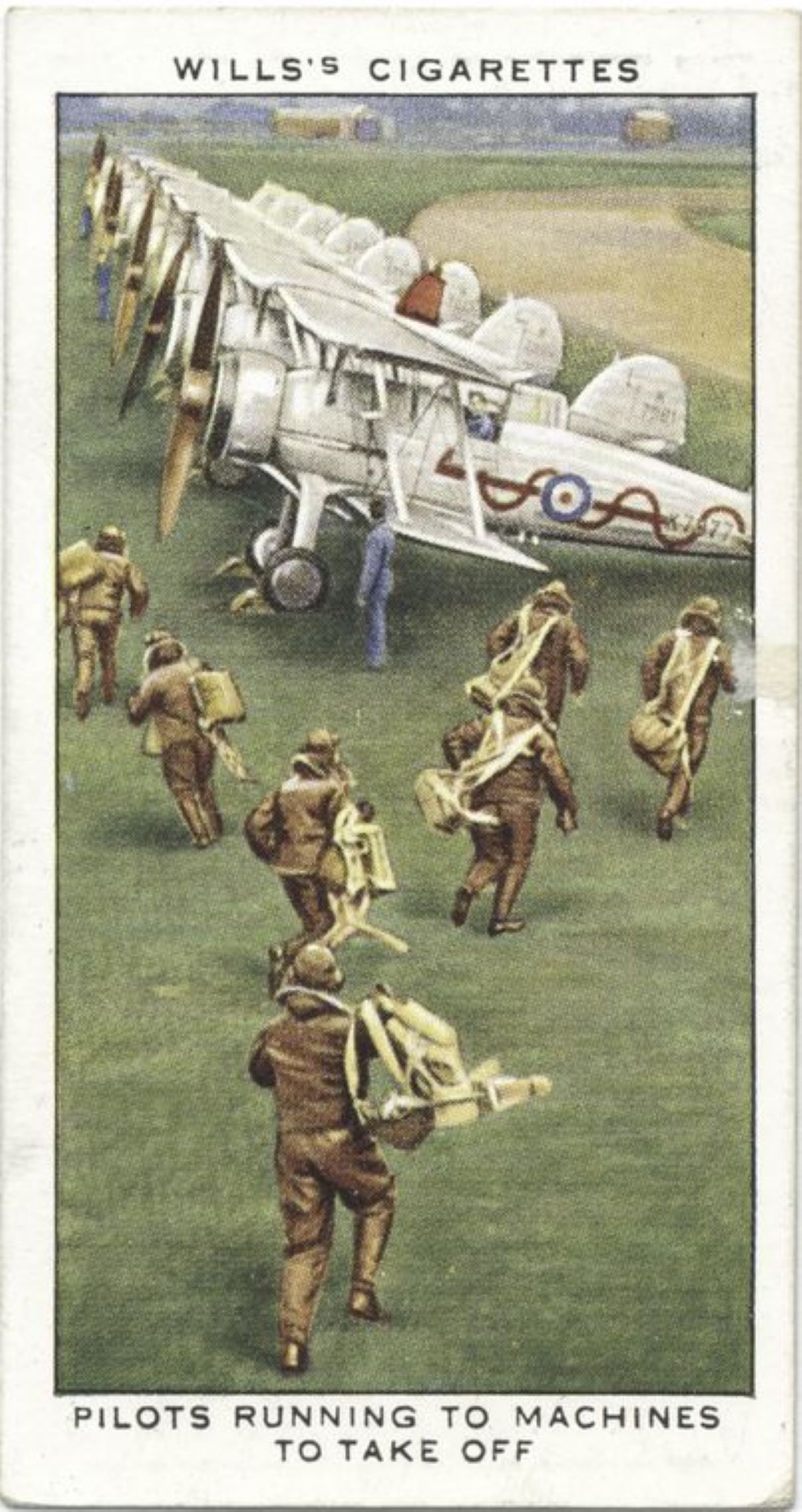 This summer's Top Gun: Maverick blasted past other films in U.S. theaters and continues its path around the globe.  There are many reasons for its financial success—it's now the ninth-highest grossing film in domestic box office history—but the most critical is signaled by the title: audiences love a maverick.

We like to watch an individual who thinks independently, refusing to conform for the sake of conformity.  We like to cheer for someone who sees a new path, new possibilities, new heights to which humans can aspire.  That is true for anyone from pilots to philosophers.

So we cheer on Pete "Maverick" Mitchell, the pilot whose career has stalled even as he soars past conventional expectations.  In the opening sequence, for instance, Maverick defies Admiral Cain, who has decided to cancel the Darkstar scramjet program in favor of using drones.  Before Cain arrives at the testing site, however, Maverick achieves the program's objective of flying at hypersonic speed.  His independence builds a legend yet prevents the career advances enjoyed by his loyal friend Admiral ("Iceman") Kazansky.
Later in the film, Maverick flouts another superior officer, Cyclone, who has removed him from command of a special mission for which Maverick has been training pilots at TOPGUN. Cyclone's new plan will be easier for the pilots but risks their survival. Maverick flies through the training course to show how the mission can be accomplished faster, thereby offering the pilots a chance of returning home.
At such moments, we smile at Maverick's innovations.  At the same time, we resent his superior officers, who jealously dismiss his achievements.
If those are our feelings in relation to fictional characters, how much more deeply might we resent the opprobrium heaped on one of the eighteenth century's philosophical mavericks, David Hume?
On one hand, Hume gained admiration for his essays, which his friend John Home noted united "profound Science and fine writing."  On the other hand, Hume's atheism so offended contemporaries that he was never able to secure a post at a university.
During his lifetime, Hume faced such injustice with dignity.  In fact, he remained positive about humanity, as evident in "Of the Dignity or Meanness of Human Nature," number XI in Essays Moral, Political, and Literary.  He observes that people form different sects in relation to the dignity of human nature.  Some exalt men, while others see nothing but flaws.  Hume argues that the former view is more beneficial to virtue:

When a man is prepossessed with a high notion of his rank and character in the creation, he will naturally endeavour to act up to it, and will scorn to do a base or vicious action, which might sink him below that figure which he makes in his own imagination.

Like Pete Mitchell, Hume believed in encouraging to people to live up to their potential, rather than degrading them with "a mean opinion of our nature."
Hume presents his case by showing how bad reasoning leads to a pessimistic view of humanity.  For instance, one mistaken tendency is to focus "only upon the weaknesses of human nature." Another is to compare men with "beings of the most perfect wisdom."
Most perceptively, Hume observes that it is an error to denigrate a virtuous person as someone obsessed with the applause of others.  He argues that this is a fallacy, since "vanity is so closely allied to virtue."  Avarice and revenge distort judgment, but "to love the glory of virtuous deeds is a sure proof of the love of virtue."
Hume and Pete Mitchell illustrate that point.  At the end of Top Gun: Maverick, Pete nearly dies while accomplishing their mission.  He loves pushing his own limits, yes; but above all he loves the virtuous deed, which includes helping one of the pilots, Rooster, fulfill his potential. Likewise, Hume maintained his own dignity in writing what he believed in spite of opposition.
When Hume died, his best friend, Adam Smith, also jeopardized his own reputation by publishing a letter in which he describes Hume as "approaching as nearly to the idea of a perfectly wise and virtuous man, as perhaps the nature of human frailty will permit."  Such comments about an atheist generated scandal, as Dennis Rasmussen details in The Infidel and the Professor: The Friendship of Adam Smith and David Hume.
Yet in life as in fiction, human dignity sometimes requires that one become a maverick.  In thinking for oneself, one might even soar above the conventional, finding glory in truly virtuous deeds.