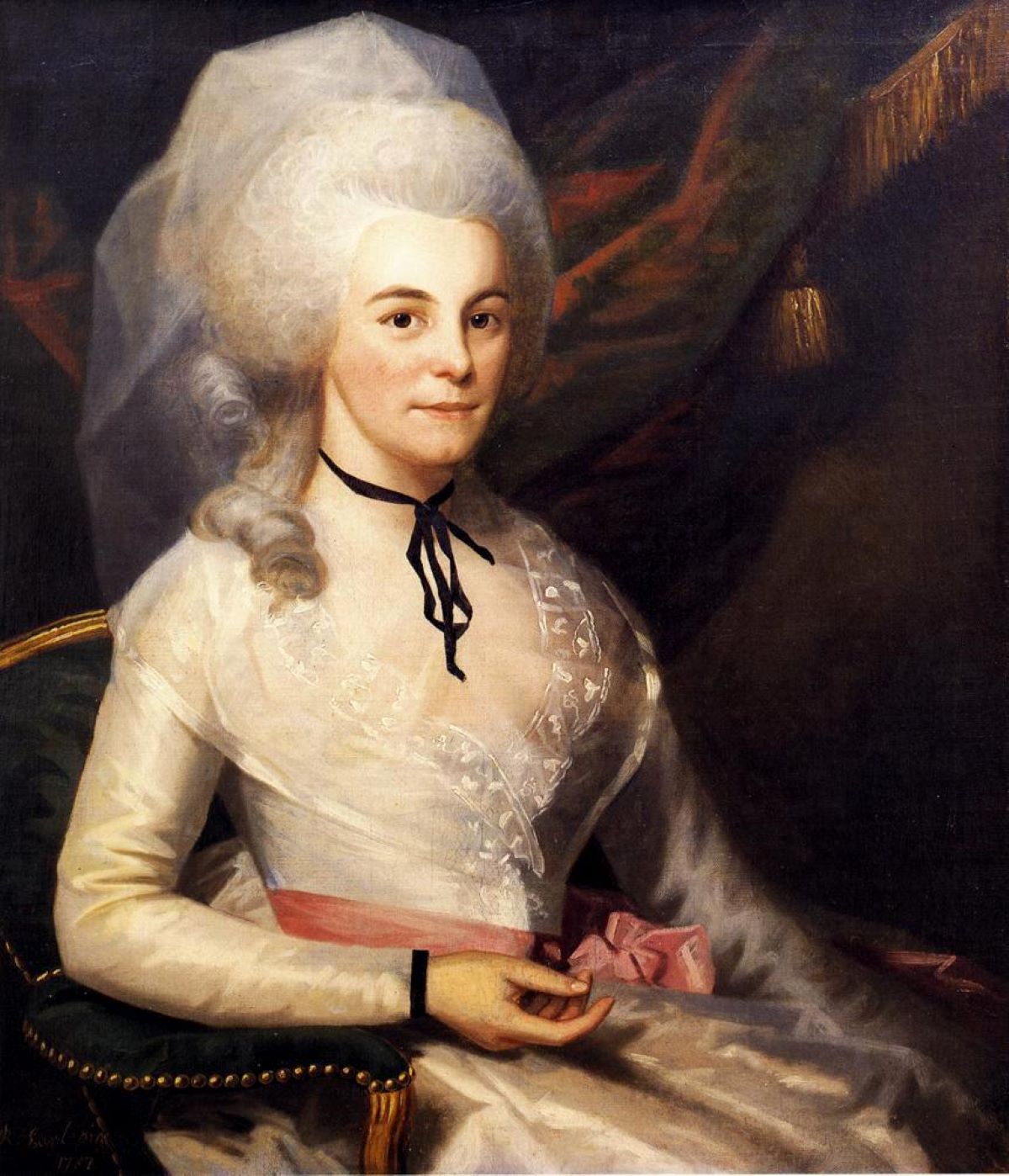 When the wife, mother or sister of a famous man is invoked, the first inclination is to wonder how that woman might have influenced her celebrated male counterpart. It is a reasonable question. The next question is whether that woman is worth remembering on her own, without her prominent male counterpart. That, too, can be a substantive exploration. So, when Alexander Hamilton’s wife, Elizabeth Schuyler Hamilton is recalled, we might pause and wonder, “Is the most significant feature of her life that she was married to Alexander Hamilton?” “Is that what we should remember about her?” “Would we remember her without Alexander?”

The answer, I think, to these questions is a bit of an unsatisfying “yes” and “no.” Yes, we should remember her beyond her famous husband, but no, we probably wouldn’t recall her without Alexander. And that, in itself, is an important reminder about the archive of American history. First, memory is an important element of Elizabeth Schuyler’s life. She is credited with being the primary agent who ensured that Hamilton’s writings were not only preserved but published. She along with her son, John Church Hamilton, published a biography of Alexander, as well as petitioned the Library of Congress to buy and thus preserve her late husband’s work into perpetuity. We don’t know her motivations. Perhaps she believed in her husband’s political project or perhaps, she hoped like Jackie Kennedy, to control the narrative of her husband’s life, particularly as it related to his infidelity. We do know that she burned many of her love letters, perhaps, in a bid to tell her story in her own way. But she also was able to provide detailed evidence that her husband, not James Madison, had written George Washington’s Farewell Address. After Hamilton’s death, many of his so-called enemies were then arguing that Madison was the primary author. Eliza’s efforts resulted in Hamilton being recorded as the author of this important piece of American political thought. So, in these ways, “yes” one of the significant features of Elizabeth Schuyler’s life was that she was dedicated to her prominent husband’s legacy and thus she gifted to the American project the preservation of a founding father’s work.
But, also, yes, we should remember her without her husband, because she does the vital work of preserving the story of American democracy. As George Will has aptly noted in his The Conservative Sensibility, creating a “useable past” is part of what maintains contemporary American democracy. Neglect of the Founder’s principles, Will insists, puts our democracy at risk. Democracy is fragile, vulnerable. And, thus, we must be intentional, like Elizabeth Schuyler, about its preservation. The preservation of the past is also aspirational. While the 1619 project might argue that the useable past of America’s founding reveals the structural racism that animates American political life today, Schuyler’s preservation of Alexander Hamilton’s work was intended to showcase how an orphan born outside what would become the United States, resisted the plantation economy and argued for a genuinely united country. Indeed, this is part of the success of Lin-Manuel Miranda's musical. In this way, we might name Elizabeth Schuyler Hamilton a founding mother or at least a custodial parent of American democracy.
But, Elizabeth suffered, too, because she was married to a famous man. And, her pain is recorded, made visible, in large part, because of the man to whom she was married. Not only was Hamilton killed in a rather absurd duel with Aaron Burr, but Hamilton publicly humiliated her, not only by being unfaithful but by writing a detailed pamphlet (aka The Reynolds Pamphlet) confessing his adultery to save his political reputation. This, however, reveals more about Alexander than Elisabeth. In quick succession she mourns the death of her son (who is also killed in a duel) as well as both her parents. The middle years of her life are configured by grief. Perhaps, in remembering Elizabeth Schuyler’s grief we are also recalling all the unknown women of the early republic who also suffered miscarriages, the tragic loss of young children, and the despair of women married to unfaithful men. Those anonymous women suffered, too, but those losses existed without the possibility of being named and later recalled. Remembering Eliza’s grief can perhaps embrace their unrecorded grief as well.
Elizabeth lives quite a long time after Alexander dies - 50 years, to be exact. And, during that time, she becomes a well-known and significant philanthropist, working for the New York Orphan Asylum Society. The organization was involved in the feeding, clothing, and educating of young children. Since Alexander was an orphan and the Hamiltons took care of a young foster child, Fanny, for most of her childhood, this work dovetailed with both Elizabeth’s commitment to children and to her husband’s legacy. Elizabeth also showed herself quite savvy with money. After Alexander died, she and her eight children were left impoverished. But because of both the generosity of others as well as her work ethic and financial acumen, she was able to preserve the family home and eventually lift her family from penury to respectability. She served as an assistant director for the Orphan Asylum Society for over 40 years and the work she did continues to this day at the Graham Windham - the oldest non-profit and non-sectarian child welfare agency in America.
So, no, Elizabeth Schuyler would probably not be remembered if she had not been married to a famous man. But, yes, we should remember her independent of that relationship because she preserved the work that reminds us of those aspirational founding principles, that luminous moment, as George Will calls it, of the American Founding upon which the preservation of contemporary American democracy may very well rest.