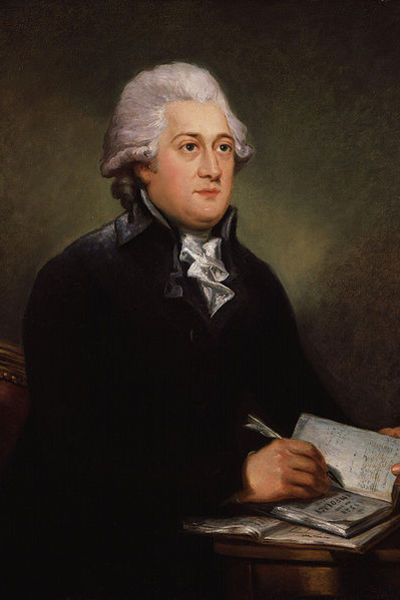 Found in The History of the Abolition of the African Slave-Trade, vol. 2

Thomas Clarkson, in his History of the Abolition of the Slave Trade (1808), concludes with the following optimistic view of the possibilities of human reason and sympathy:

Thus ended one of the most glorious contests, after a continuance for twenty years, of any ever carried on in any age or country. A contest, not of brutal violence, but of reason. A contest between those, who felt deeply for the happiness and the honour of their fellow-creatures, and those, who, through vicious custom and the impulse of avarice, had trampled under-foot the sacred rights of their nature, and had even attempted to efface all title to the divine image from their minds.

Thomas Clarkson is justifiably in very high spirits in 1808 with the successful passing of legislation in the British Parliament to abolish the slave trade. He and his fellow abolitionists knew that this was a first but important step towards finally abolishing slavery (which would not occur in British colonies until the 1830s). What lies behind the tone of this final passage in the book is the realisation that an injustice which had survived for millennia, and which had become the unquestioned orthodoxy of all “right thinking people”, had been overturned by a peaceful campaign of moral suasion and political campaigning, and not by violence.