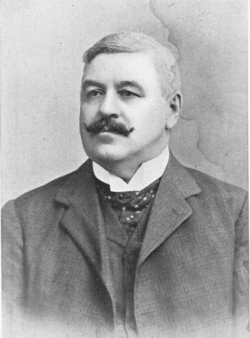 Found in Liberty and Liberalism (1888)

Even in 1887 there were classical liberals, like the Australian barrister Bruce Smith, who lamented the fact that state intervention was on the increase and that legislators had little regard for individual liberty. Here is his list of principles which all legislators should keep in mind:

The broad principles, then, which I should venture to lay down as guides for any one assuming the responsible position of a legislator are three in number.

As an admirer of late 19th century radicals such as Herbert Spencer, Auberon Herbert, and Thomas Mackay, I was very surprised to come across one of their kind in Australia. This work did not deserve the obscurity into which it had sunk and it was a pleasure to put it online on the Online Library of Liberty.