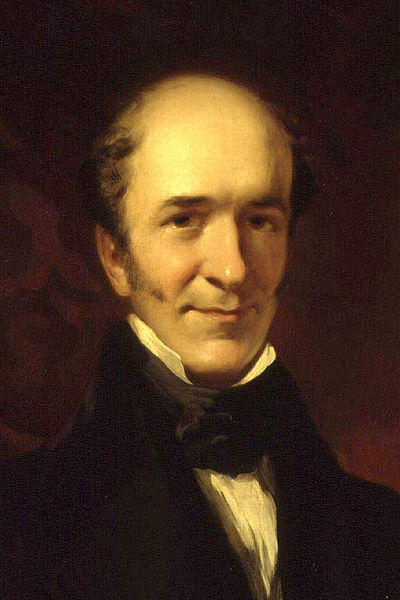 Found in The Principles of Political Economy (5th ed. 1864)

In his treatise on the Principles of Political Economy McCulloch (1789-1864) grounds the science of economics on the principle of the right to property, by which he meant much more than physical things:

It must not, however, be imagined that the security of property is violated only when a man is not allowed to enjoy or dispose at pleasure of the fruits of his industry: it is also violated, and perhaps in a still more unjustifiable manner, when he is prevented from using the powers given him by nature, in any way, not injurious to others, he considers most beneficial for himself. Of all the species of property which a man can possess, the faculties of his mind and the powers of his body are most particularly his own; and these he should be permitted to enjoy, that is, to use or exert, at his discretion.

The classical political economists are often criticized for being, among many things, heartless economizers who are only interested in calculating profits. That at least is the caricature which is often drawn of them. Yet, passages such as these show how deeply concerned economists like McCulloch were for the well being of ordinary people who are regulated and taxed in so many different ways by a political system which seems to work only for the benefit of the well-connected few. Here he rejects the idea that “property” is limited to things like land or capital (which are owned typically by the wealthy) and reminds the reader than even the little people have property in themselves, their labour, their ideas, thoughts, and aspirations for the future. When these things are repressed, regulated, prohibited, and taxed the government violates a fundamental property right which every individual, little or big, has.