Home / Quotations / Diderot on the nature of po...

Diderot on the nature of political authority (1751) 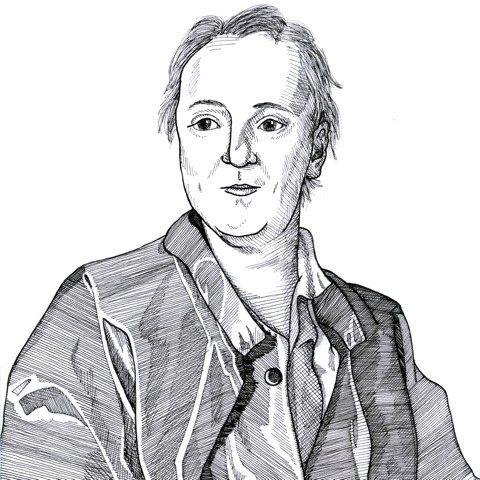 Found in Encyclopedic Liberty: Political Articles in the Dictionary of Diderot and D’Alembert

The editor of the great 18th century French Encyclopedia, Denis Diderot (1713-1784), opened the project with an essay challenging the very nature of Kingly political authority in mid-18th century France:

No man has received from nature the right to command others. Liberty is a gift from heaven, and each individual of the same species has the right to enjoy it as soon as he enjoys the use of reason. If nature has established any authority, it is paternal control; but paternal control has its limits, and in the state of nature, it would terminate when the children could take care of themselves. Any other authority comes from another origin than nature. If one seriously considers this matter, one will always go back to one of these two sources: either the force and violence of an individual who has seized it, or the consent of those who have submitted to it by a contract made or assumed between them and the individual on whom they have bestowed authority.

Diderot walked a tight rope between the authoritarian censors of his day who supported the doctrine of the divine right of kings, and his liberal supporters among the aristocrats and some members of the government who supported the reform program of the Encyclopedists. One way to avoid the censors was to sneak in political criticism of the régime in innocuous articles about geography such as on “Switzerland” where they could praise the actions of William Tell who killed his oppressors with his famous bow and arrow. Now and again he was more direct, as in this essay on “Political Authority” in which he defended the idea of “the consent of the governed” (a basic demand of democrats) as well as denouncing the idea that “might makes right.” He thought that most European governments had acquired their power by means of violence, which he called “usurpation,” and that the oppressed would one day “shake off their yoke” and that they would be justified in doing so. Diderot died 5 years before the French people would do that very thing in their revolution of 1789. He would not have been surprised, and probably would have supported them, given what he said in this article.