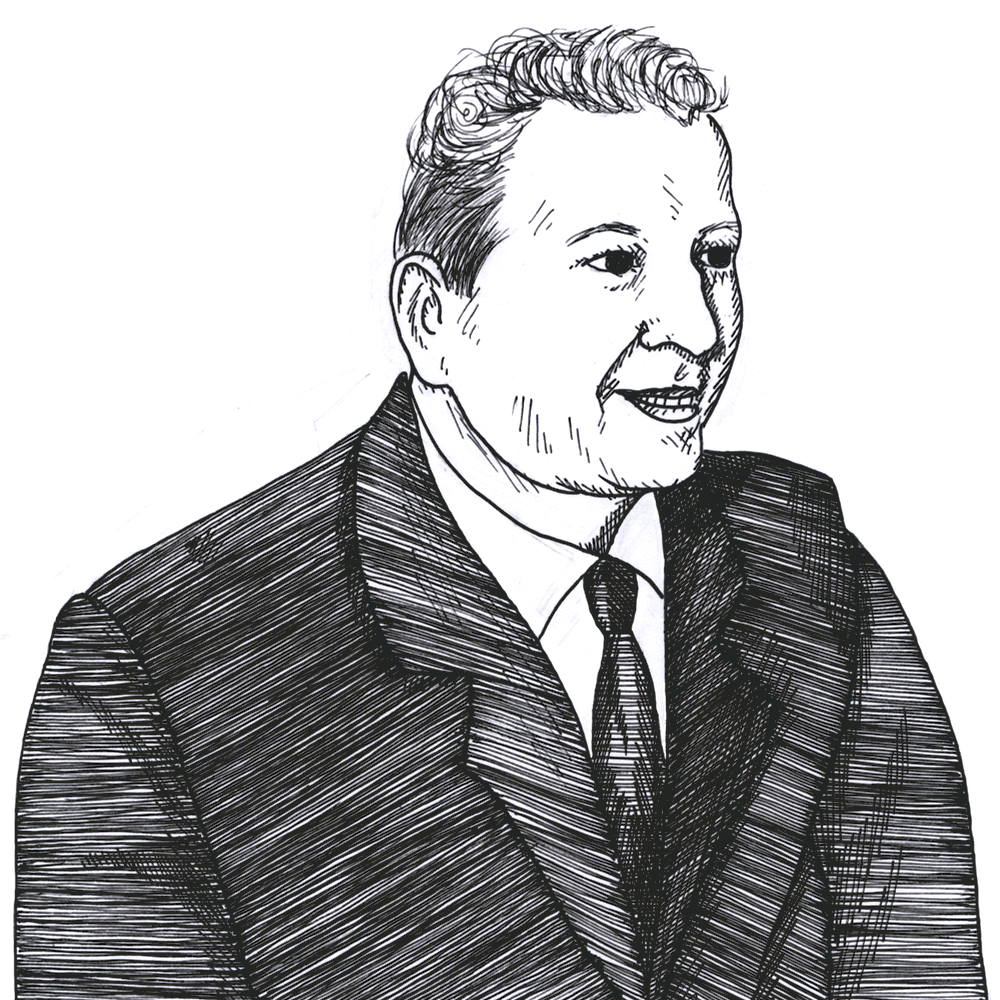 We have seen in the preceding lecture that notwithstanding many similarities that may exist between voters on the one hand and market operators on the other, the actions of the two are far from actually being similar. No procedural rule seems able to allow voters to act in the same flexible, independent, consistent, and efficient way as operators employing individual choice in the market. While it is true that both voting and operating in the market are individual actions, we are compelled, however, to conclude that voting is a kind of individual action that almost inevitably undergoes a kind of distortion in its use.

Bruno Leoni critices the common comparison which is made between “voting” in the market place for brand “X” over brand “Y” and voting in the political arena for candidate “Tweedle Dee” over candidate “Tweedle Dum”. In the market place, choice is considerable, flexible, efficient, and one can usually get one’s money back if one is not satisfied. Political voting on the other hand, is a distorted form of “consumer choice”. It is also quite hard to “get one’s money back” if a candidate does not live up to his election promises.