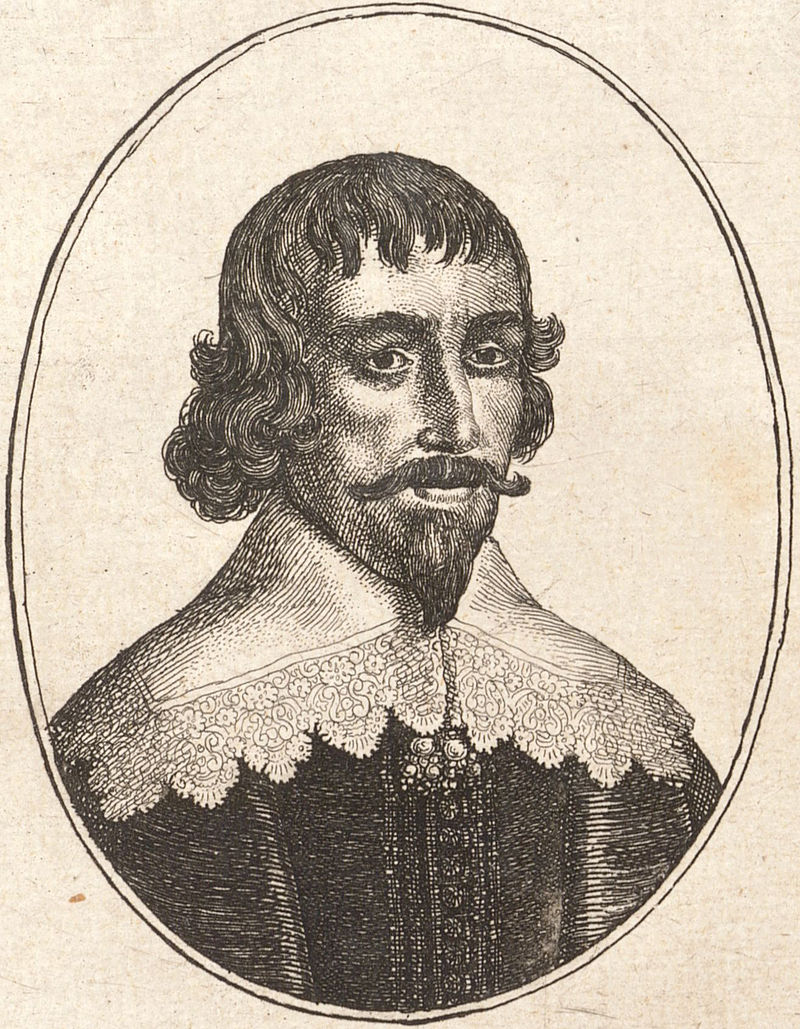 William Prynne (1600-1669) was a lawyer and pamphleteer who was active during the 1640s on the Parliamentary side of the English Civil War. He was commissioned to write the main defence of Parliament against the crown in the early 1640s. He later came into conflict with the more independent minded Christians who opposed his form of Presbyterianism which called for state control of religion. He opposed the execution of Charles I and gradually became more politically conservative eventually siding with the restoration of the Stuarts after 1660.