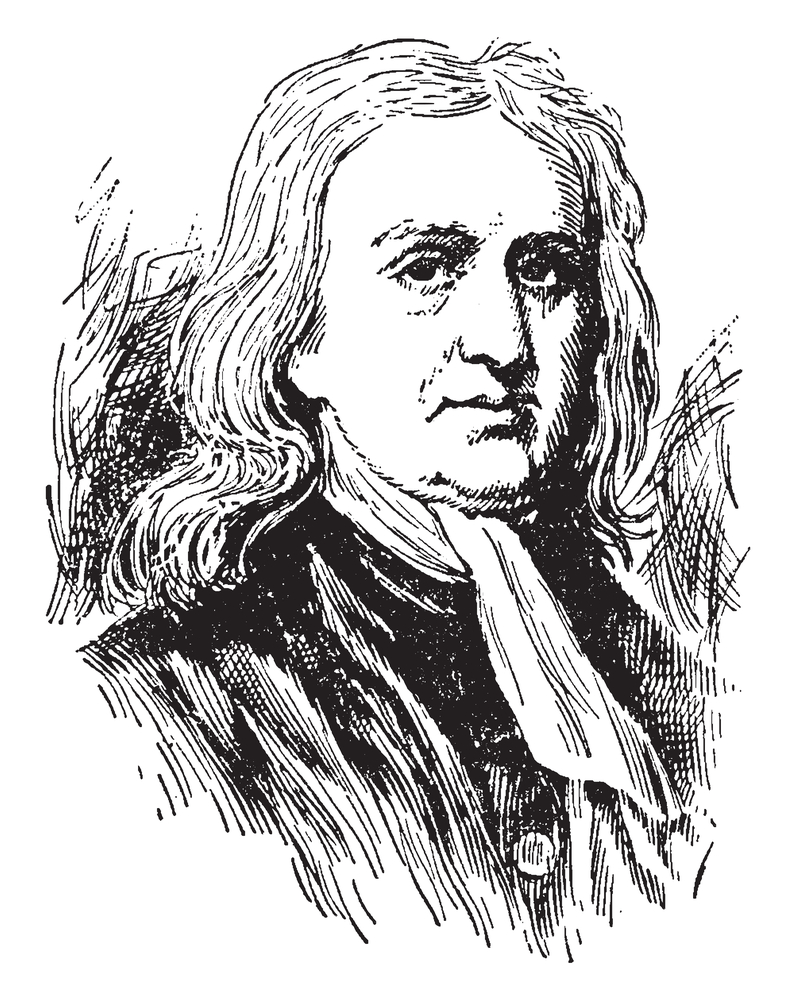 Sir Isaac Newton was one of the greatest scientific minds of all time. His work laid the foundations for modern physics, astronomy, and, along with Wilhelm Leibniz, mathematics. His contribution to modern science is aptly described as the “Newtonian revolution.” Newton’s best known contribution to science is in the field of mechanics and is described in his famous work Principia (1687), which explains the laws governing the motion of physical objects.