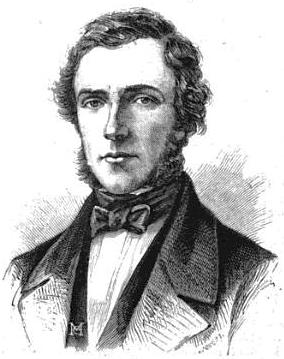 Faucher worked as a literary translator before joining the Saint-Simonians, and then the Free Trade Association. He was the editor of the Revue des deux mondes for 20 years from 1834-1854 and a Member of Parliament for Reims in 1846. He was active in the Constitutent Assembly during the 1848 Revolution, becoming Minsister for Public Works. He was also a member of the Academie des sciences morales et politiques and wrote on money, manufacturing, and the right to work.