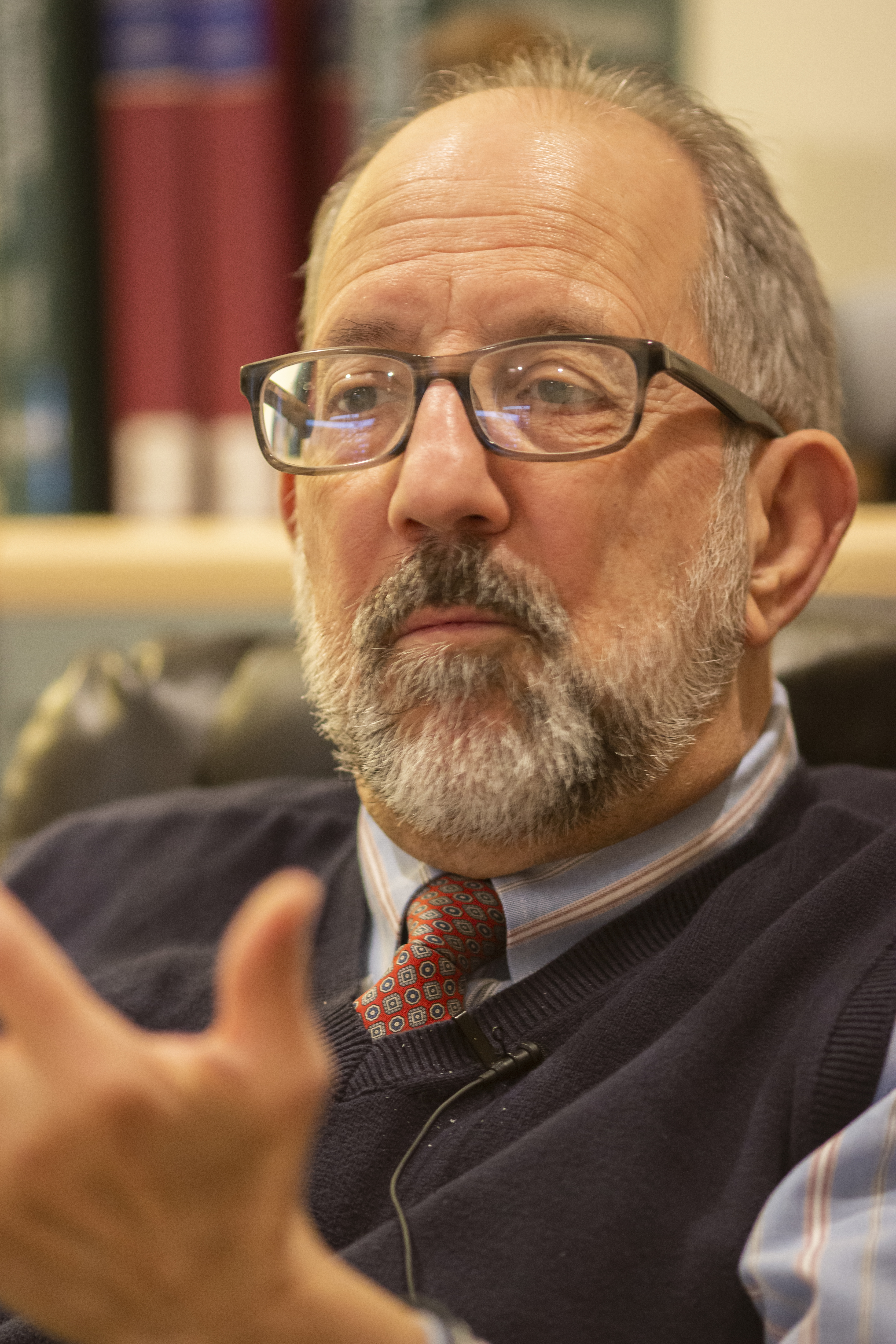 Joseph T. Salerno received his Ph.D. in economics from Rutgers University. He is the academic vice president of the Ludwig von Mises Institute and the editor of the Quarterly Journal of Austrian Economics. He holds the John V. Denson II Endowed Professorship in the economics department at Auburn University. He is also professor emeritus of economics in the Lubin School of Business of Pace University in New York City. Salerno is a research associate of the Foundations of the Market Economy in the economics department at New York University and is on the Board of Editors of five academic journals. Salerno has published over 50 articles and essays in refereed journals and scholarly books. He is the author of Money: Sound and Unsound (Mises Institute 2010) and has edited or co-edited several books, including The Fed at One Hundred: A Critical View on the Federal Reserve System, co-edited with David Howden (Springer 2014). He published “Currency Depreciation and the Monetary Adjustment Process: Reconsidering Lord King’s Contributions” (with Carmen Elena Dorobat) in the Oxford Economic Papers in 2018. He has testified before Congress several times and published numerous op eds online at mises.org, forbes.com, Christian Science Monitor.com, Wall Street Oasis.com, and Economic Policy Journal.com. Salerno lectures frequently throughout the U.S. and internationally, and more than fifty of his lectures are available online. He has also been interviewed on broadcast and online radio and TV shows including Bloomberg radio, CSPAN, Fox News, Fox Business Network, New York Lawline, and RTtelevision. He blogs at Mises Institute.