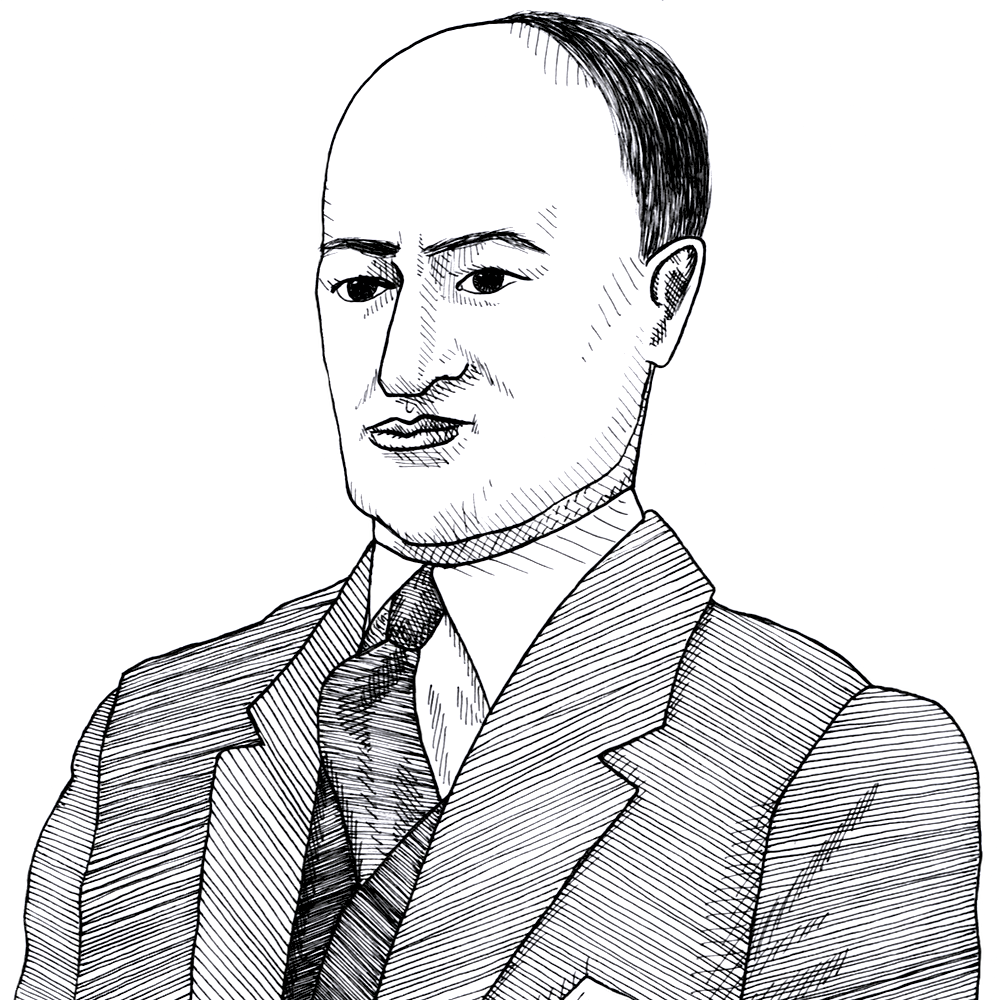 Joseph Schumpeter (1883 – 1950) was one of the most influential economists of the early 20th century and he popularized the phrase “creative destruction.” Born in Moravia (now Czech Republic) he immigrated to the United States in 1932. Before teaching at Harvard University, he studied law at the University of Vienna under Eugen von Böhm-Bawerk. He is best known for his book Capitalism, Socialism, and Democracy (1942).