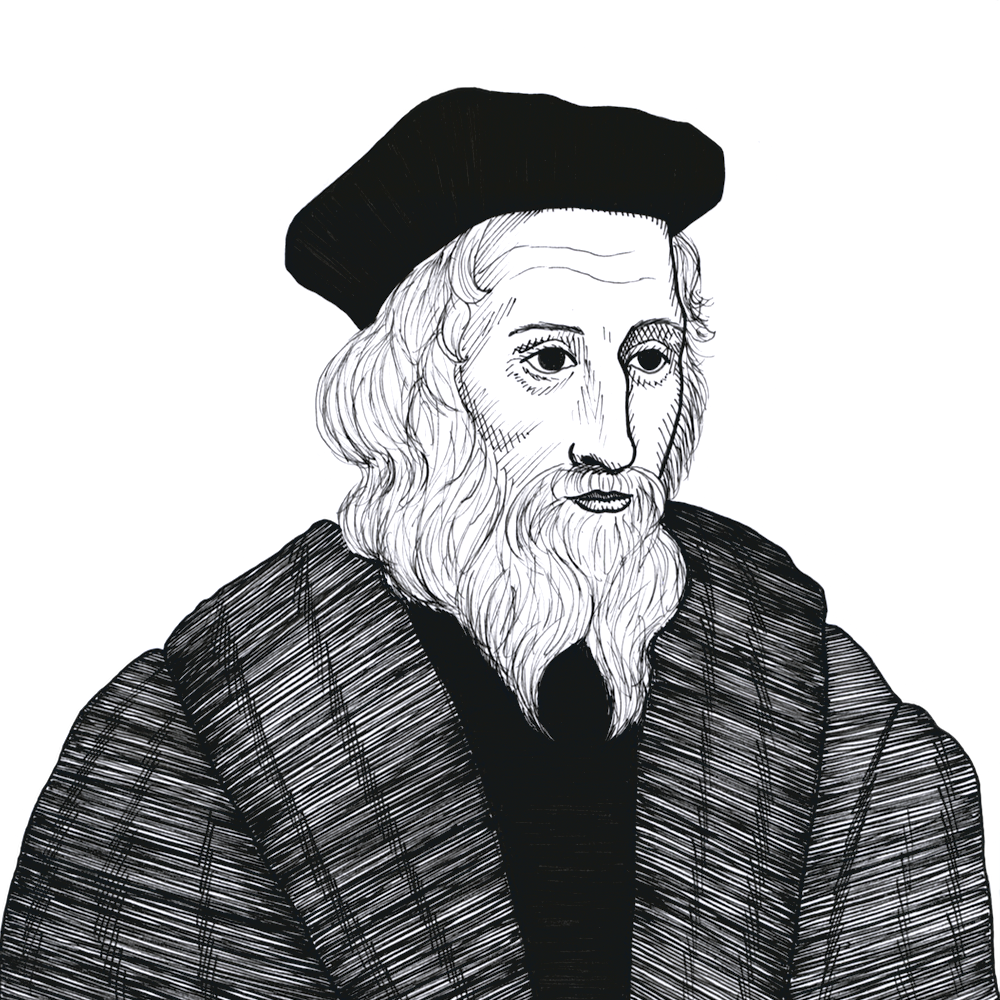 Wycliffe was a member of the faculty of Oxford University and an early crusader for Christian reform in England. He argued that secular and ecclesiastical authorities were given earthly dominion in their respective spheres by the grace of God as understood through Scripture. Implicit in this argument was the idea that these dominions could be lost through sin and that all earthly possessions would be forfeited. Wycliffe’s belief in the supreme authority of Scripture led him to translate the Bible into English and make plans for its dissemination through a network of preachers. His efforts contributed to the formation of the Lollards, the heretical proclaimers of his beliefs. Lollardism was to play an important role in English religious life for the next several centuries, and Wycliffe’s influence helped prepare the way for the Protestant Reformation.