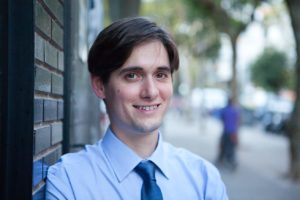 Jason Sorens is Director of Research and Education at the Center for Ethics in Society at Saint Anselm College. He received his Ph.D. in political science from Yale University in 2003 and a B.A. in economics and philosophy (with honors) from Washington and Lee University in 1998. He has researched and written more than 20 peer-reviewed journal articles, a book for McGill-Queens University Press titled Secessionism, and a biennially revised book for the Cato Institute, Freedom in the 50 States (with William Ruger). His research has focused on fiscal federalism, U.S. state politics, and movements for regional autonomy and independence around the world.