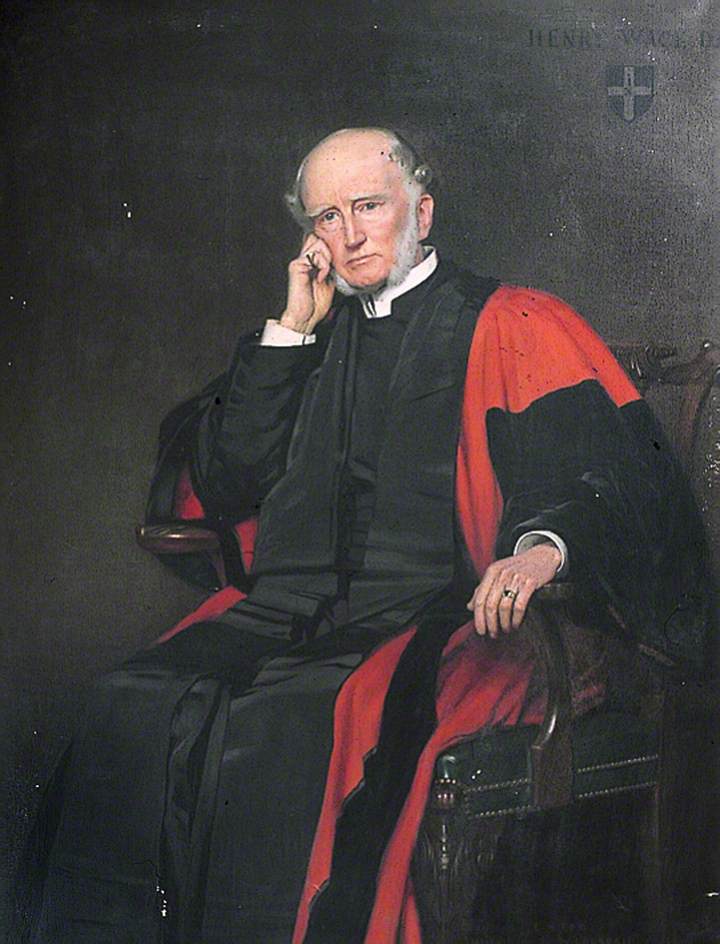 Wace wrote on early Church history, the Reformation, and war and religion (during the First World War). He was President of St. Paul’s, preacher of Lincoln’s Inn, Principal of King’s College, London, and Chaplain to the Archibishop of Canterbury.