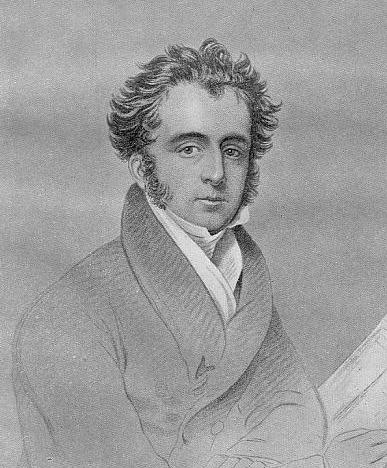 George Grote (1794-1871) was an historian of ancient Greece and a member of the Philosophic Radicals in England in the first half of the 19th century. He was part of the group around David Ricardo, Jeremy Bentham and James Mill who sought the reform of parliament. He was elected to the Reformed Parliament in the 1832 election. In the late 1820s he joined with JS Mill and Henry Brougham in setting up University College London.