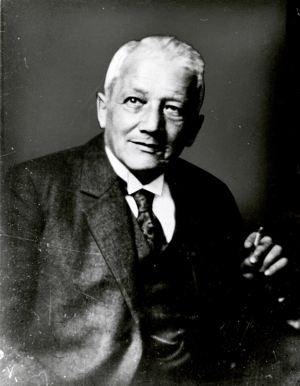 Franz Oppenheimer (1864-1943) was a German sociologist whose pioneering historical analysis of the development of the state was based upon the distinction between the “political means” of acquiring wealth (such as coercion and taxation) and the “economic means” (through peaceful and voluntary exchange).

Oppenheimer featured as the March 2021 OLL Birthday. Read it here