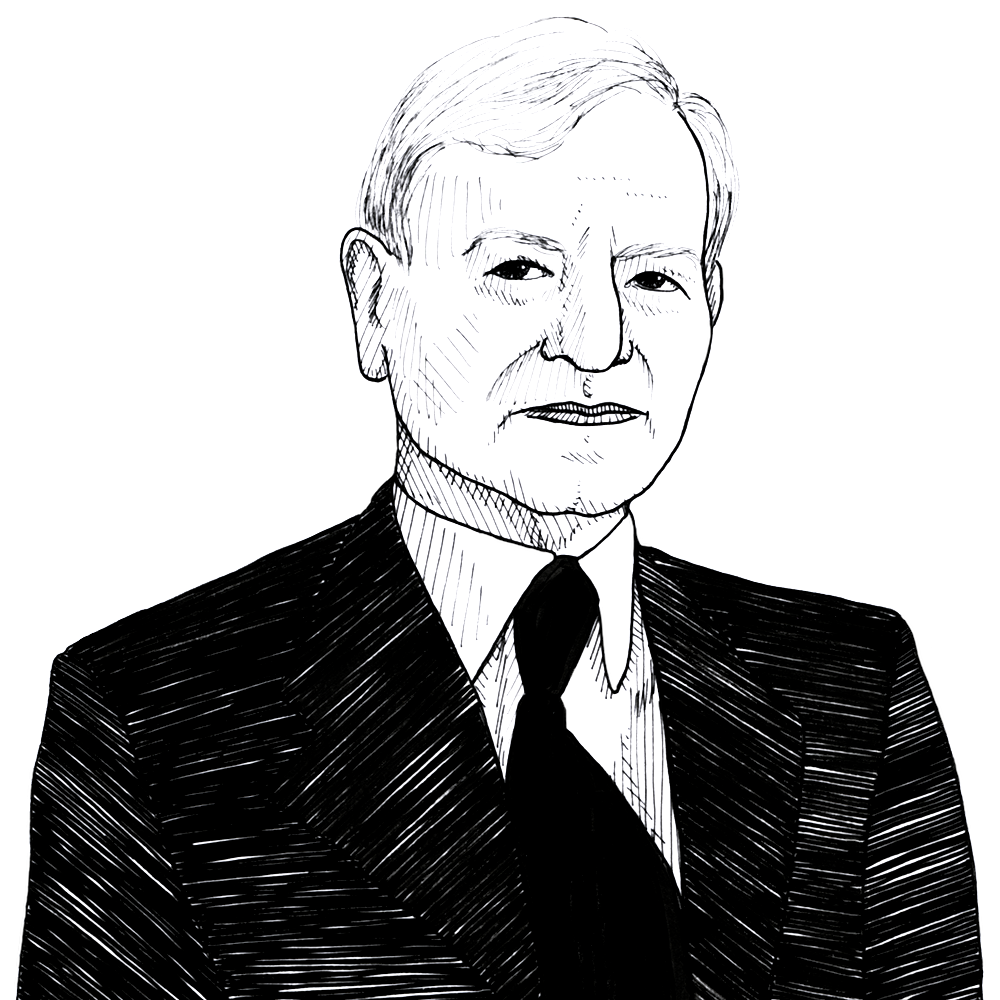 Frank Albert Fetter (1863-1949) was the leader in the United States of the early Austrian school of economics. Born in rural Indiana, Fetter was graduated from the University of Indiana in 1891. After earning a master’s degree at Cornell University, Fetter pursued his studies abroad and received a doctorate in economics in 1894 from the University of Halle in Germany. Fetter then taught successively at Cornell, Indiana, and Stanford universities. He returned to Cornell as professor of political economy and finance (1901-1911) and terminated his academic career at Princeton University (1911-31), where he also served as chairman of the department of economics Fetter is largely remembered for his views on business “monopoly” and for a unified and consistent theory of distribution that explained the relationship among capital, interest, and rent.

Titles from Frank A. Fetter: