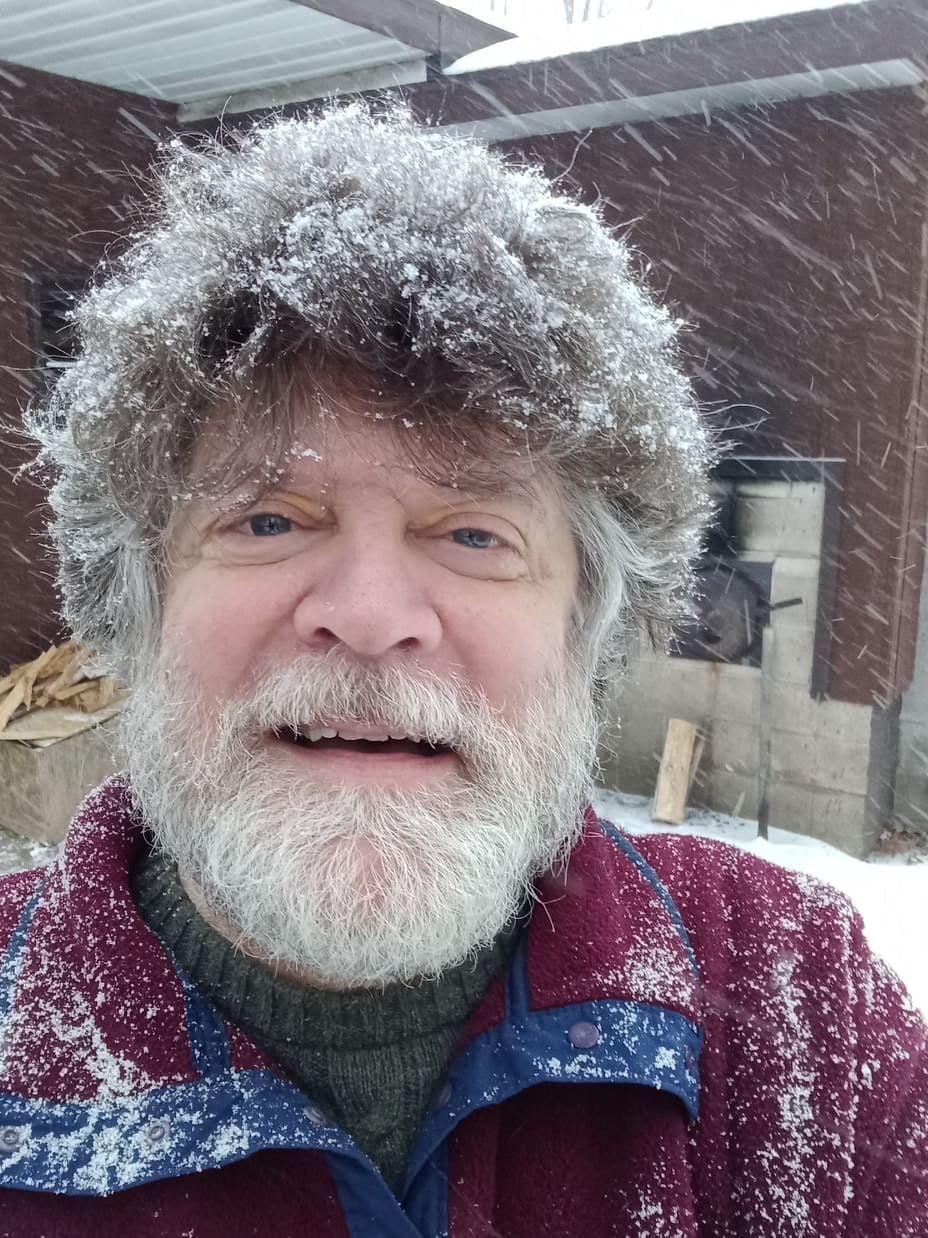 David L. Prychitko is a professor of economics at Northern Michigan University. He earned his M.A. and Ph.D. in economics from George Mason University and his B.S. in economics from Northern Michigan University. Dr. Prychitko has authored Marxism and Workers' Self-Management (Greenwood Press, 1991), Markets, Planning, and Democracy (Edward Elgar, 2002), and is co-author (with Peter Boettke and the late Paul Heyne) of The Economic Way of Thinking (Pearson, 2014). His research articles have appeared in the Review of Political Economy, Review of Austrian Economics, Cambridge Journal of Economics, and Journal of Economic Education.