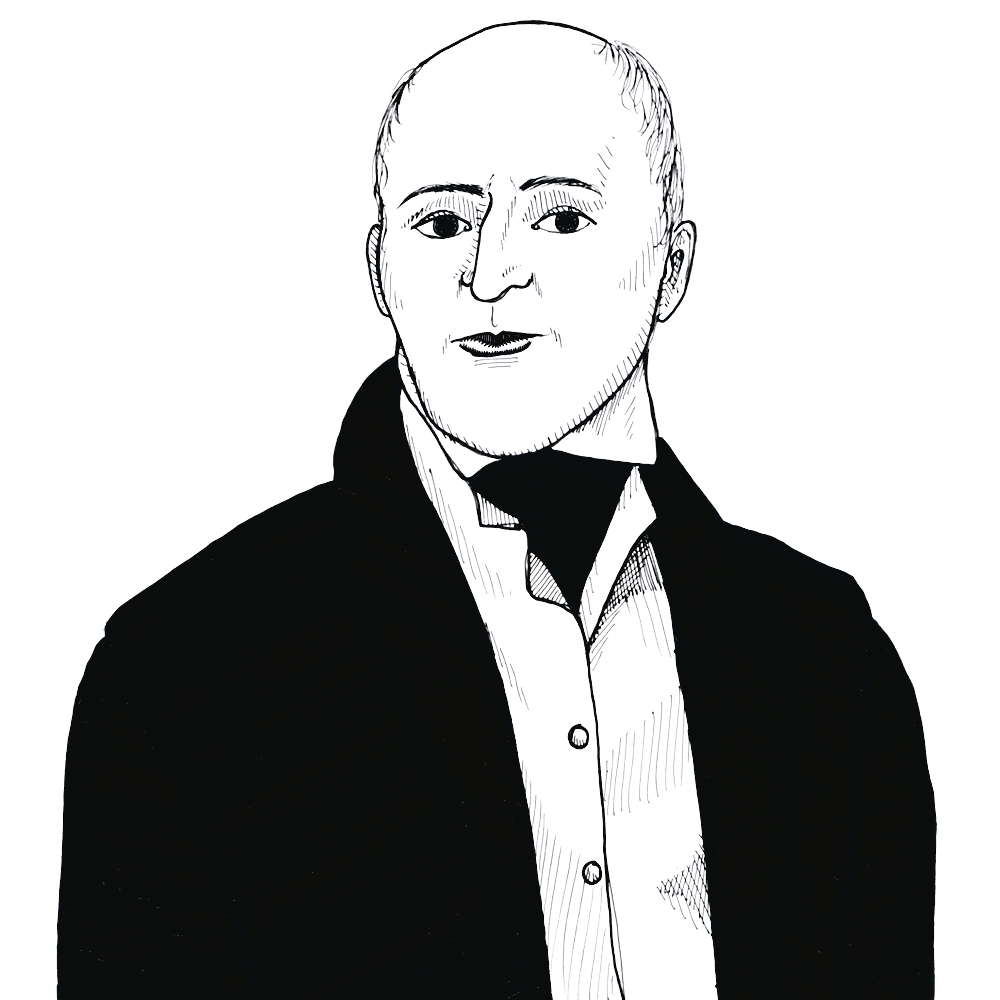 David Fordyce (1711-1751) was Professor of Moral Philosophy at Marischal College, the University of Aberdeen, from 1742 to 1751 and was a leading figure in the early Scottish Enlightenment. His books on education and moral philosophy were extremely influential in 18thC America.