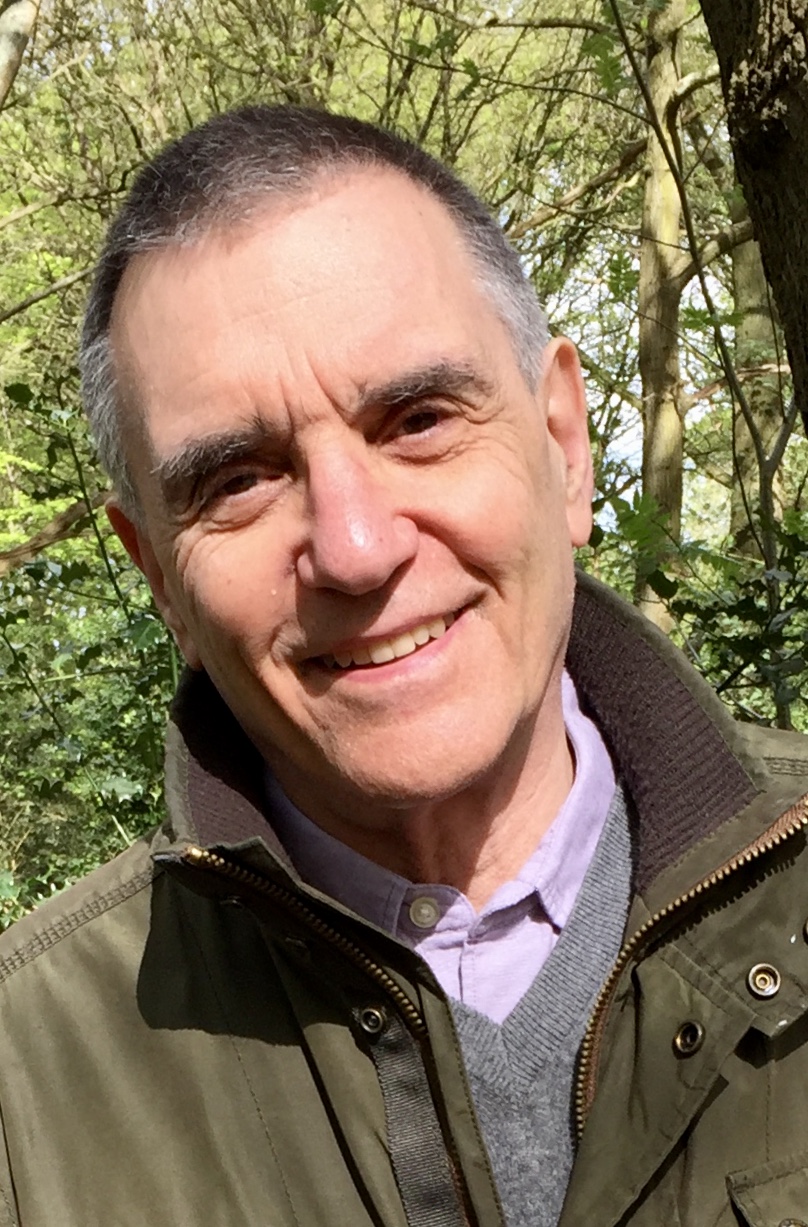 David Conway is Emeritus Professor of Philosophy at Middlesex University, England, where he taught for over thirty years. He has also taught at the Universities of Essex, Roehampton and Malawi. After leaving Middlesex, he worked at the Westminster-based social policy research institute, Civitas, where he remains a Visiting Professorial Research Fellow. His publications include A Farewell to Marx, Classical Liberalism, Free-Market Feminism, The Rediscovery of Wisdom, A Nation of Immigrants? A Brief Demographic History of Britain, and Liberal Education and the National Curriculum. He has also contributed many pieces to the Liberty Funds’ Law and Liberty website.