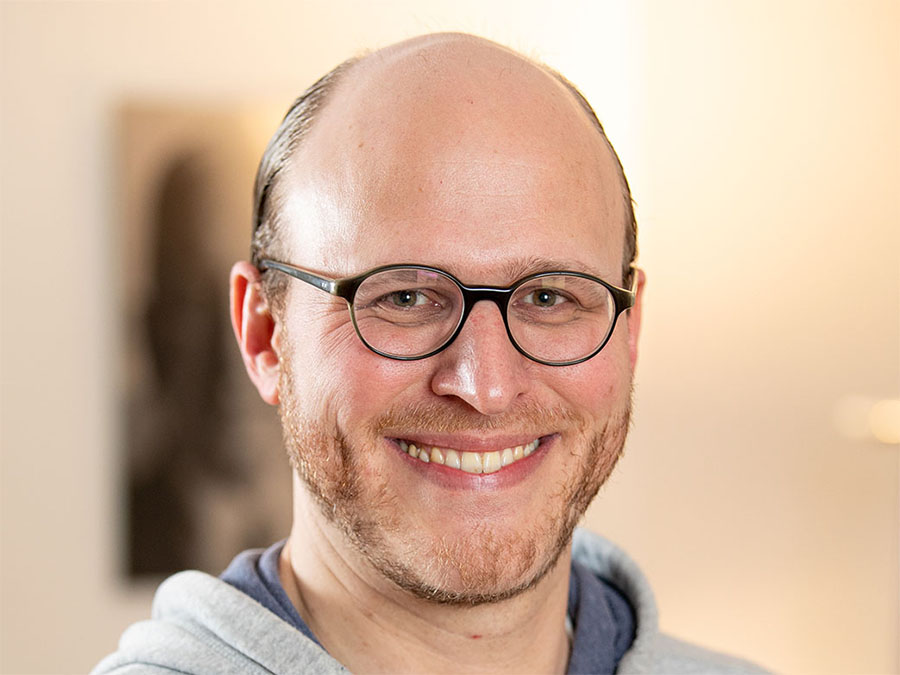 Clemens Schneider is director and co-founder of Prometheus – Das Freiheitsinstitut, a classical liberal think tank in Berlin. He studied Catholic Theology, and researches on Lord Acton. He frequently publishes in German magazines and newspapers. He is also on the board of The English Choir Berlin and Initiative Queer Nations and was involved in the founding of NOUS – Network for Constitutional Economics and Social Philosophy, where he is particularly involved with working with young talents.