The Classical School of Political Economy

The Classical School of political economy had its heyday in the period from 1800 to 1850 in England. It can be said to have begun with the writings of Adam Smith and David Hume in the latter part of the 18th century and it continued until well into the late 19th century before the neo-classical school and the marginalists began to replace it. D. P. O'Brien divides the classical school into three groups. Group I was made up of the founders, Adam Smith and David Ricardo. Group II was the most numerous and consisted of Thomas Malthus, Jean-Baptiste Say, James Mill and his son, John Stuart Mill, John Ramsay McCulloch, Nassau Senior, Robert Torrens, Robert Tooke, John Elliot Cairnes, and Henry Fawcett. Group III was made up of numerous lesser figures who were active later in the 19th century. The classical school developed free market economics into a consistent, scientific body of knowledge which quickly became the economic orthodoxy in the first half of the 19th century. Its members were very influential in reforming British government policy especially in the areas of free trade and economic deregulation. 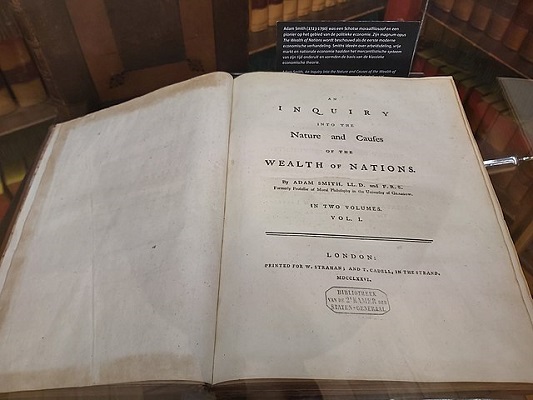 Suggested reading on the classical school: