In the late 19th Century in Britain, as the Liberal Party gradually abandoned classical liberalism for various aspects of the welfare state and imperialism, a new group of “old liberals” emerged. They were active in the Liberty and Property Defence League organised by Lord Wemyss. They believed in natural rights, a rigorous defence of individual liberty, opposition to the welfare state, and opposition to war and empire. This group eventually disappeared by the outbreak of the First World War. 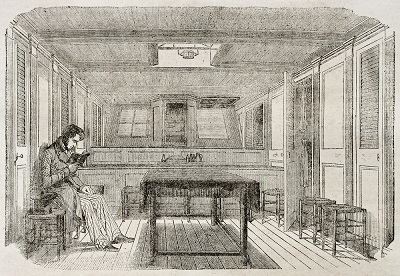