Home / Titles / Of the Nature and Qualification of Religion, in Reference to Civil Society

Of the Nature and Qualification of Religion, in Reference to Civil Society 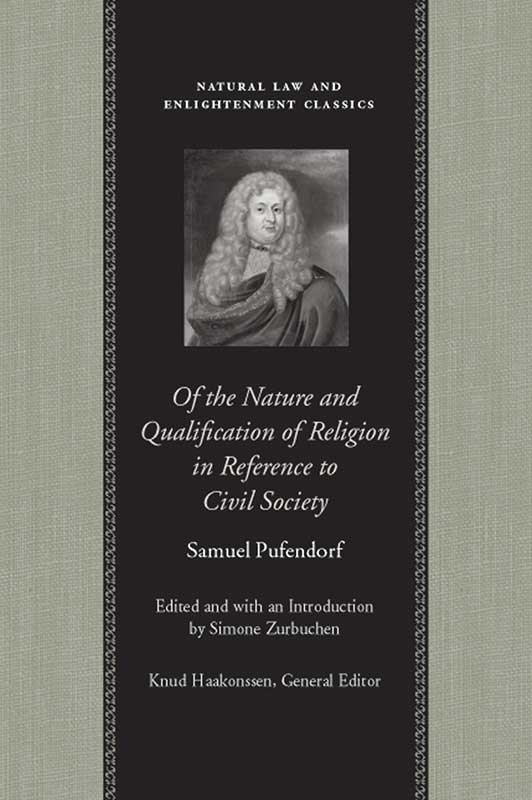 In this work Pufendorf argues for the separation of politics and religion. Written in response to the revocation of the Edict of Nantes by the French king, Louis XIV, Pufendorf contests the right of the sovereign to control the religion of his subjects, because state and religion pursue wholly different ends. He concludes that, when rulers transgress their bounds, subjects have a right to defend their religion, even by the force of arms.

Of the Nature and Qualification of Religion, in Reference to Civil Society, trans. Jodocus Crull, ed. and with an introduction by Simone Zurbuchen (Indianapolis: Liberty Fund, 2002).