Home / Titles / Essays on the Principles of Morality and Natural Religion

Essays on the Principles of Morality and Natural Religion 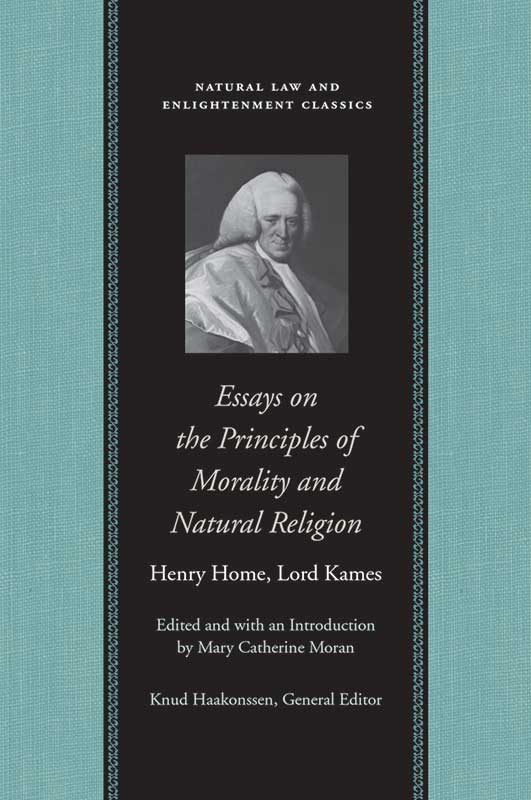 The Essays is commonly considered Kames’s most important philosophical work. In the first part, he sets forth the principles and foundations of morality and justice, attacking Hume’s moral skepticism and addressing the controversial issue of the freedom of human will. In the second part, Kames focuses on questions of metaphysics and epistemology to offer a natural theology in which the authority of the external senses is an important basis for belief in the Deity.

Essays on the Principles of Morality and Natural Religion, Corrected and Improved, in a Third Edition. Several Essays Added Concerning the Proof of a Deity, Edited and with an Introduction by Mary Catherine Moran (Indianapolis: Liberty Fund, 2005).