Home / Titles / The Theory of Money and Credit

The Theory of Money and Credit 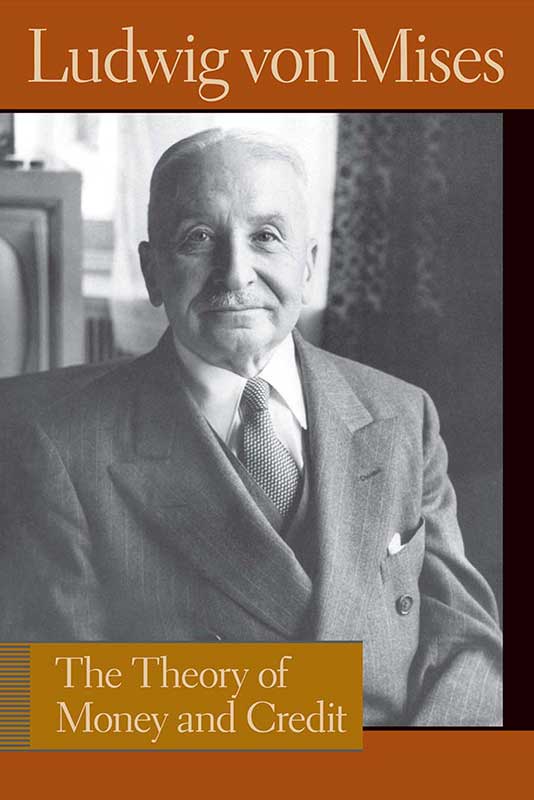 In 1912, when Ludwig von Mises, at age thirty-one, wrote this landmark book, no monetary theory could be described as both securely founded on economic reality and properly incorporated into an analysis of the entire economic system. The Theory of Money and Credit opened new vistas. It integrated monetary theory into the main body of economic analysis for the first time, providing fresh new insights into the nature of money and its role in the economy. As the well-known “Austrian” economist Murray Rothbard writes in his new foreword: “This book performed the mighty feat of integrating monetary with micro theory, of building monetary theory upon the individualistic foundations of general economic analysis.”