Home / Titles / Logic, Metaphysics, and the Natural Sociability of Mankind

Logic, Metaphysics, and the Natural Sociability of Mankind 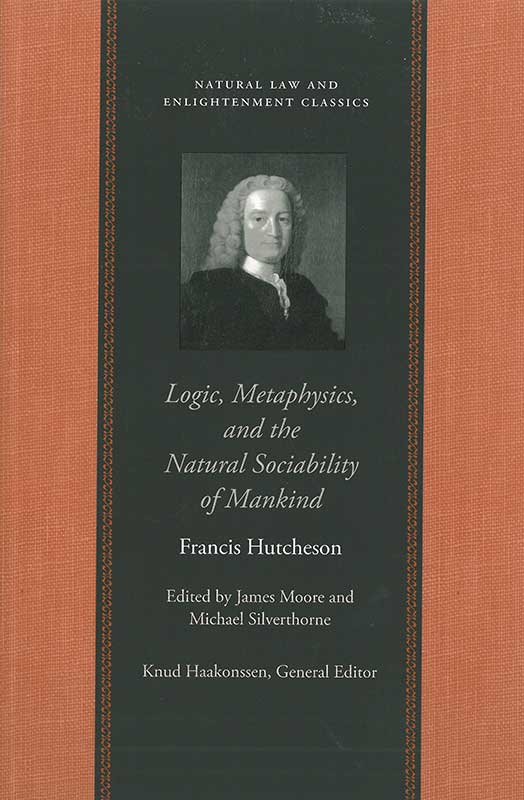 Until the publication of this Liberty Fund edition, all but one of the works contained in Logic, Metaphysics, and the Natural Sociability of Mankind were available only in Latin. This milestone English translation will provide a general audience with insight into Hutcheson’s thought. In the words of the editors: “Hutcheson’s Latin texts in logic and metaphysics form an important part of his collected works. Published respectively in 1756 and, in its second edition, 1744, these works represent Hutcheson’s only systematic treatments of logic, ontology, and pneumatology, or the science of the soul. They were considered indispensable texts for the instruction of students in the eighteenth century.”