An Elegant and Learned Discourse of the Light of Nature 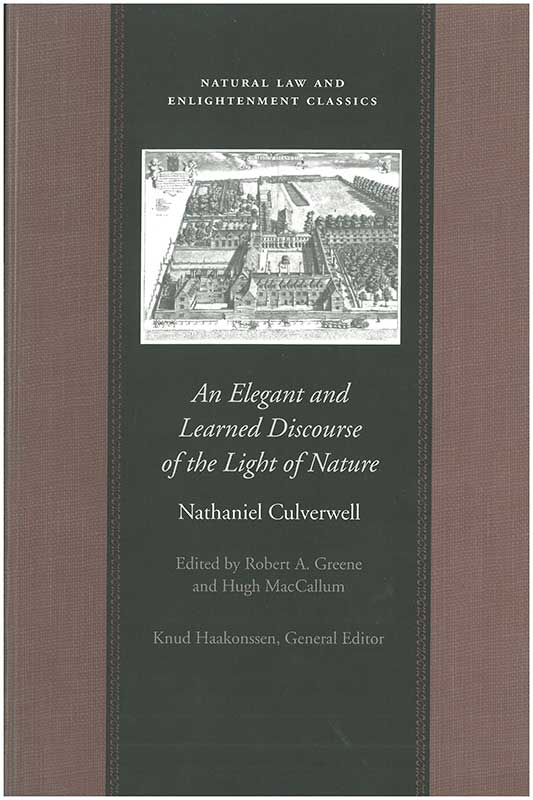 An Elegant and Learned Discourse of the Light of Nature is a concerted effort to find a middle way between the two extremes that dominated the religious dispute of the English civil war in the seventeenth century. At one extreme end of the spectrum was the antinomian assertion that the elect were redeemed by God’s free grace and thereby free from ordinary moral obligations. At the other end of the spectrum was the Arminian rejection of predestination and assertion that Christ died for all, not just for the elect. Faced with the violence of these disputes, Nathaniel Culverwell attempted a moderate defense of reason and natural law, arguing, in the words of Robert Greene, that “reason and faith are distinct lights, yet they are not opposed; they are complementary and harmonious. Reason is the image of God in man, and to deny right reason is to deny our relation to God.”