Home / Titles / Nation, State, and Economy: Contributions to the Politics and History of Our Time

Nation, State, and Economy: Contributions to the Politics and History of Our Time 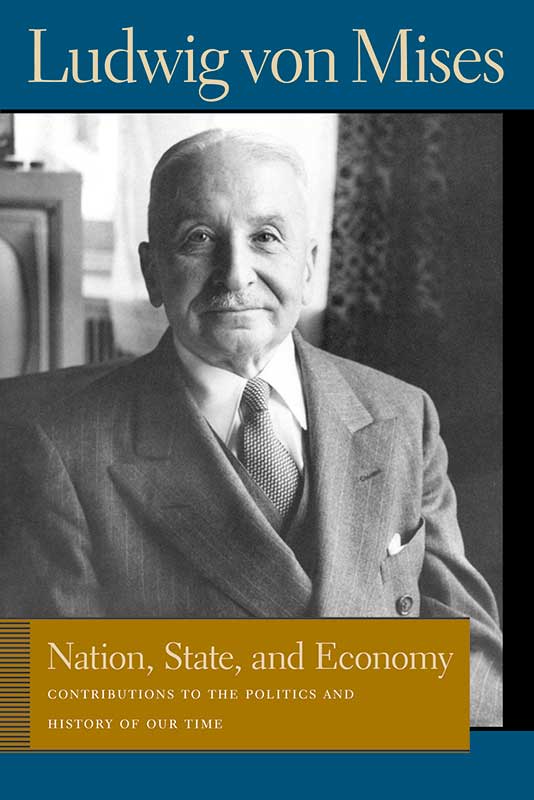 Nation, State, and Economy, published less than a year after Austria’s defeat in World War I, examines and compares prewar and postwar economic conditions and explicates Mises’s theory that each country’s prosperity supports rather than undercuts the prosperity of other countries. Mises’s humanitarian recommendations in this book, born from a classical liberal perspective, provide a striking example of how supposedly “hardnosed” economic theory, based on the reality of experience, is in fact far more supportive of human flourishing than seemingly more “idealistic” but actually impractical social theories. Specifically, Mises warned of the consequences of the punitive terms of the Treaty of Versailles by victors more interested in punishing their defeated enemies than in building a Europe that would be able to meet the challenges of the future. With the benefit of hindsight we see how different European and world history might have been.