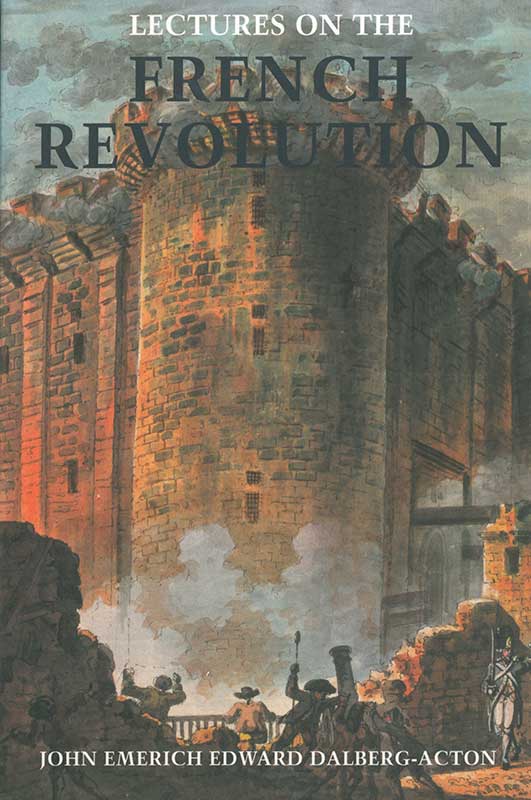 Delivered at Cambridge University between 1895 and 1899, Lectures on the French Revolution is a distinguished account of the entire epochal chapter in French experience by one of the most remarkable English historians of the nineteenth century. In contrast to Burke a century before, Acton leaves condemnation of the French Revolution to others. He provides a disciplined, thorough, and elegant history of the actual events of the bloody episode - in sum, as thorough a record as could be constructed in his time of the actual actions of the government of France during the Revolution. There are twenty-two essays, commencing with “The Heralds of the Revolution,” in which Acton presents a taxonomy of the intellectual ferment that preceded - and prepared - the Revolution. An important appendix explores “The Literature of the Revolution.” Here Acton offers assessments of the accounts of the Revolution written during the late eighteenth and the nineteenth centuries by, among others, Burke, Guizot, and Taine.